John Negroponte is vice chairman of McLarty Associates. He has served as ambassador to Honduras, Mexico, the Philippines, the United Nations and Iraq. He served in President George W. Bush's Cabinet as the first director of national intelligence. His most recent position in government was as deputy secretary of state, where he served as the State Department’s chief operating officer. 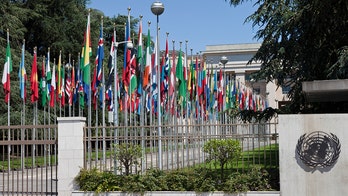 It is imperative that we work closely with others in dealing with the myriad problems facing this world.