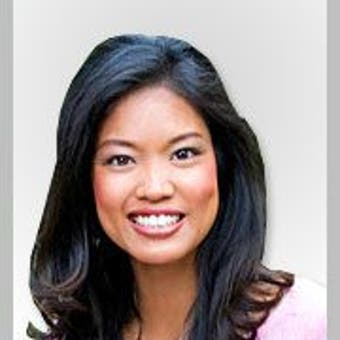 Michelle Malkin is a nationally syndicated columnist for Creators Syndicate. Her wide-ranging and news-breaking commentary has been honored by several national organizations.Read More

Malkin began her career in newspaper journalism with the Los Angeles Daily News, where she worked as an editorial writer and weekly columnist from 1992-94. In 1995, she was named Warren Brookes Fellow at the Competitive Enterprise Institute in Washington, D.C. In 1996, she joined the editorial board of the Seattle Times, where she penned editorials and weekly columns for three and a half years.

Malkin, the daughter of Filipino immigrants, was born in Philadelphia, Pa. in 1970 and raised in southern New Jersey. She worked as a press inserter, tax preparation aide, and network news librarian. She is also a lapsed classical pianist.

Malkin is a graduate of Oberlin College.

How to become a U.S. citizen, even if you're a jihadi warrior? One tried-and-true terror formula for many jihadists is to marry an American woman.

Since Day One, President Obama has been the Chicago bully in victim’s clothing. As we march toward the 2012 election the mask is wearing thin.

Screw up, move up, cover up: It’s the Attorney General Eric Holder way, the President Obama way, the Washington way. But it hurts the innocent.

What actor Matt Damon’s superficial tirade at a "Save Our Schools" march lacked was any real-world understanding of the deterioration of core-curricular learning in America. Students can’t master simple division or fractions because today’s teachers have barely mastered those skills themselves. 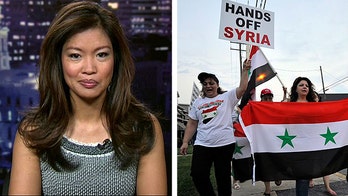 Can the president act without the approval of Congress? 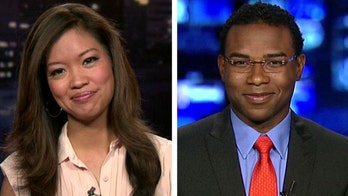 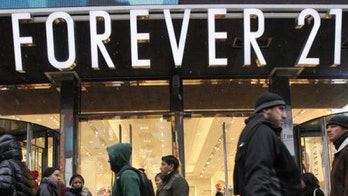 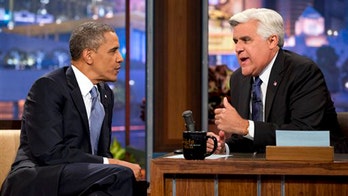 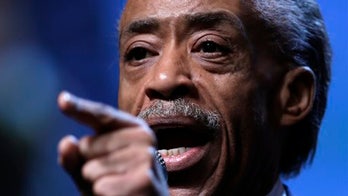 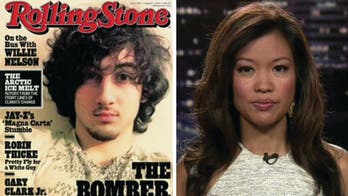 Michelle Malkin calls for the magazine to apologize