McGlowan is the founder and CEO of Political Strategies & Insights (PSI), a government affairs, political strategy, public relations, and advocacy consulting firm based in Washington, D.C., and Oxford, Mississippi. She is also the bestselling author of "BAMBOOZLED," former host of "Good Day Street Talk" New York, and has made frequent appearances as a political analyst on BET, FOX 5 and PBS.

From 1999 to 2005, McGlowan served as director of Government Affairs and Diversity Development for Chairman Rupert Murdoch's News Corporation, responsible for the development and implementation of aggressive diversity initiatives within the Fox Entertainment Group and its owned and operated interests. She was also a lobbyist and advocate within News Corporation to Congress for federal, legislative and regulatory policies supportive of corporate objectives.

McGlowan began her professional career as director of Outreach for the Better America Foundation under honorary chairman, Sen. Bob Dole, where she conducted policy meetings with members of Congress and served as foundation spokesperson to Independent and Republican constituencies interested in policy objectives. She also represented the District of Columbia in the Miss USA pageant in 1994. McGlowan also worked as the press secretary to the Honorable John Ensign, representing the 1st District of Nevada and as the public affairs assistant for Mirage Resorts, Inc.

McGlowan received her bachelor's degree in public administration with a concentration in criminal justice and political science at the University of Mississippi. She is a member of the Mississippi Society. 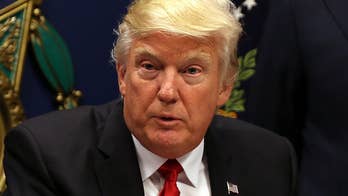 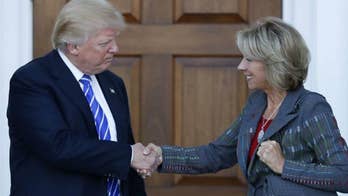 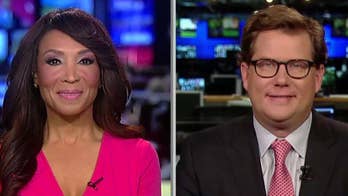 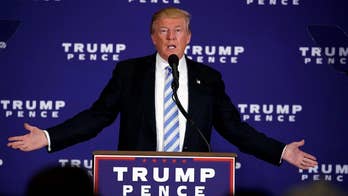 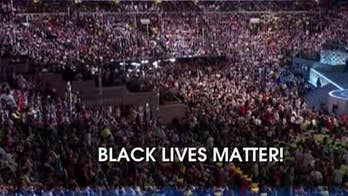 Do delegates have the right to speak out during a moment of silence? 'Fox & Friends' guest debate 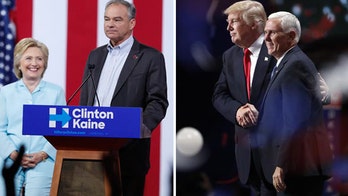 Political panel weighs in after nominees pick their running mates 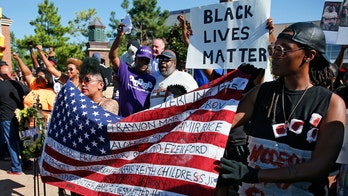 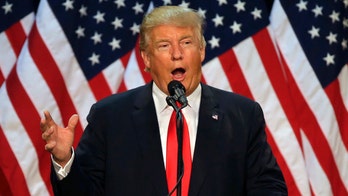 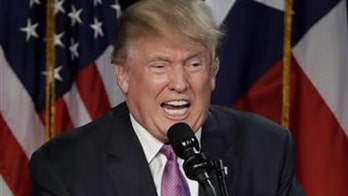 Political panel weighs in on how the GOP should move forward 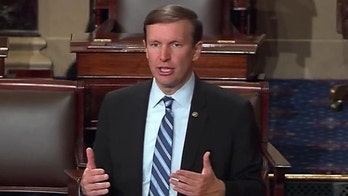