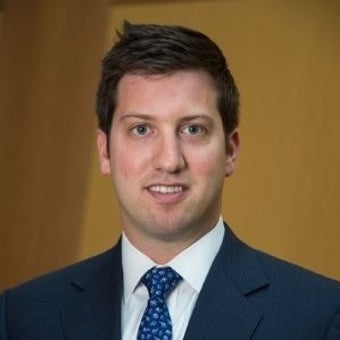 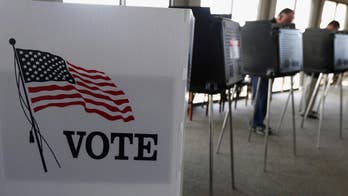 With the Nov. 6 midterm elections in sight, the message of U.S. House Republicans to voters has been consistent.