ADVERTISEMENT
Jason Johnson is a seasoned Republican political strategist and founder of J2 Strategies, a political firm based in Austin, Texas. Johnson was the chief strategist for Ted Cruz's 2016 presidential campaign and as well as influential in helping Cruz win his past two elections for U.S. Senate. He has also worked with Texas Gov. Greg Abbott. Jason is an outspoken conservative voice and a regular on cable news and national radio programs. 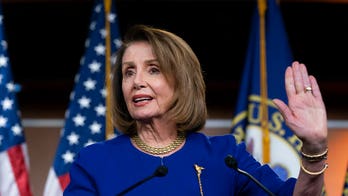 The reality of the border crisis in our country can no longer be ignored.