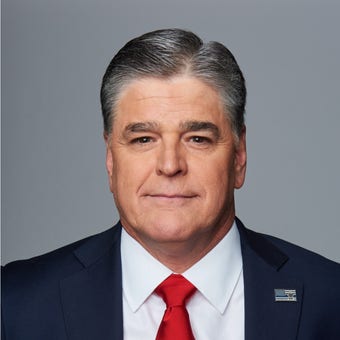 Sean Hannity currently serves as host of FOX News Channel's (FNC) Hannity (weekdays 9-10PM/ET). He joined the network in 1996 and is based in New York.Read More

As one of the most prominent and influential conservative voices in the country, Hannity showcases his candid, provocative style and conservative commentary on politics and the American agenda. The show also features Hannity's signature monologue where he opens the hour breaking down hot topics of the day. In addition, Hannity recently joined the new streaming platform FOX Nation with his own weekday program titled Hannity on Air which features a livestream of his monologue from his nationally syndicated radio program The Sean Hannity Show.

Most recently, Hannity contributed to FNC's coverage of the U.S. summit with North Korea live in Hanoi, Vietnam on his weeknight primetime show, Hannity. During his on-site coverage, he presented an interview with President Donald Trump following his meeting with Kim Jong Un to discuss the latest news surround the summit. In addition, he presented the first interview with President Donald Trump following his meeting with Russian President Vladimir Putin in Helsinki, Finland. In 2018, Hannity contributed to FNC's live coverage of the United States and North Korea summit that took place in Singapore. Hannity's coverage of the historic meeting between President Donald Trump and North Korea leader Kim Jong Un delivered 5.9 million total viewers, making it the highest-rated program across broadcast and cable primetime that evening. Following the North Korea summit, Hannity presented an interview with President Trump that dominated the cable news competition, averaging 4.1 million total viewers.

Previously, he co-hosted Hannity & Colmes with Alan Colmes for 12 years which was ranked as the second-highest rated program in cable news.

Known for his provocative style and free-wheeling, passionate commentary on politics and the American agenda, Hannity has become one of the most popular radio personalities nationwide. As host of Premiere Radio Networks' The Sean Hannity Show, syndicated to more than 500 stations and heard in all of the top 50 markets, he has a loyal listenership of 13.5 million. Hannity is currently ranked No. 2 in Talker Magazine's Top 100 Talk Host in America and was listed as No. 72 on Forbes' "Celebrity 100" list in 2013. In October 2003, Hannity received two NAB Marconi Radio Awards for Network Syndicated Personality of the Year and is a three-time consecutive winner of the Radio & Records National Talk Show Host of the Year Award.

Prior to his roles with WABC and FNC, Hannity hosted a radio talk show in Atlanta on WGST-AM and was a frequent substitute for fellow talk show host, Rush Limbaugh on WABC in New York. He is also the author of three New York Times bestsellers, "Let Freedom Ring: Winning the War of Liberty over Liberalism," "Deliver Us From Evil: Defeating Terrorism, Despotism, and Liberalism" and "Conservative Victory: Defeating Obama's Radical Agenda." 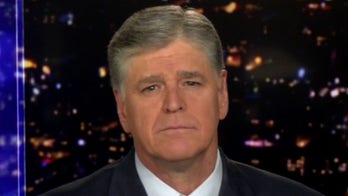 Despite the Trump administration taking bold and unprecedented action to deliver needed aid to the coronavirus-infected epicenter of New York, Democratic Gov. Andrew Cuomo continues to deflect blame, lash out, and blame anyone and everyone but himself for his state’s failure to properly prepare for a coming pandemic. 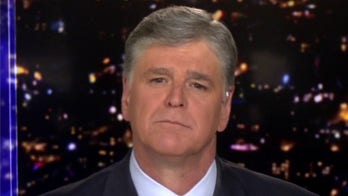 The governor is failing the people of New York AGAIN. 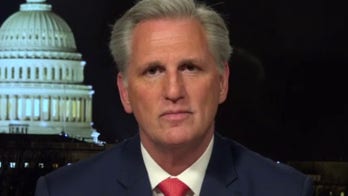 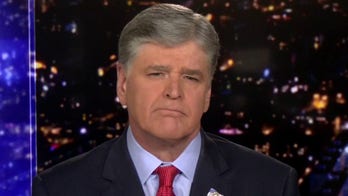 As New York faces ventilator shortages, Gov. Andrew Cuomo has no one to blame but himself. 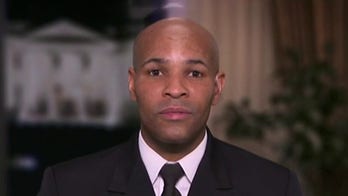 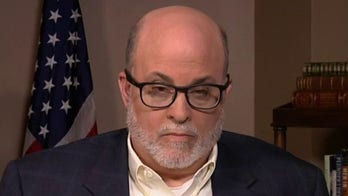 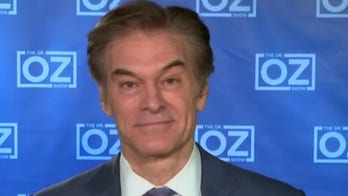 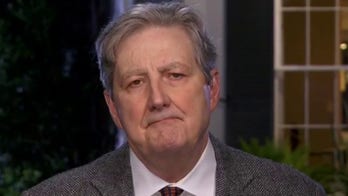 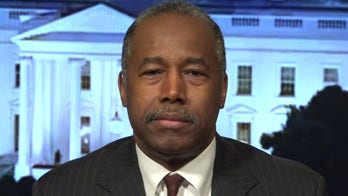 By following CDC guidelines, each one of us can play a significant role in the fight against coronavirus, says HUD Secretary Ben Carson, member of the White House coronavirus task force.

As Democrats scheme to investigate President Trump over virus response.