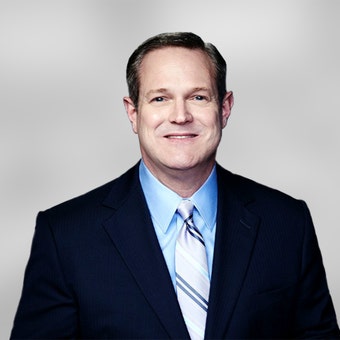 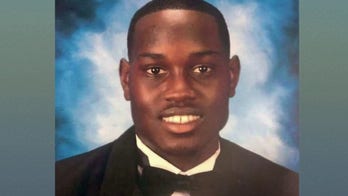 At face value, this feels like a clear case of murder with an eventual conviction a foregone conclusion. But I’m not sure a conviction is certain. 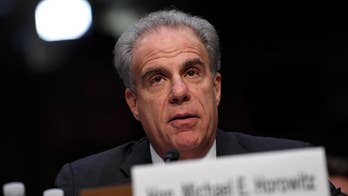 The presiding judge of the Foreign Intelligence Surveillance Court (FISC) justifiably unloaded on the FBI Tuesday over stunning revelations in the report by Justice Department Inspector General Michael Horowitz revealing serious FBI misconduct in the electronic surveillance of an adviser to the 2016 Trump presidential campaign. 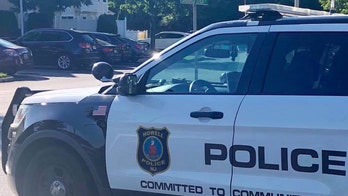 I graduated from a Georgia police academy in 1989 at the age of 19. I was proud of this achievement.