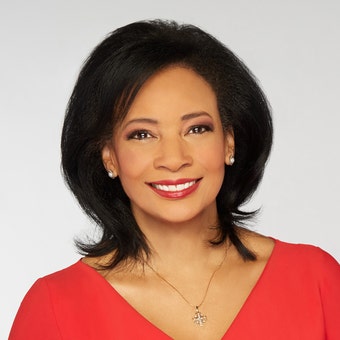 Prior to joining FNC, Green served as a weekend news anchor and correspondent at WBBM-TV (CBS-2) in Chicago, IL. From 1988 to 1993, she was a general assignment reporter at KSTP-TV (ABC-5) in St. Paul, Minnesota.

Outside of her career at FNC, Green is a reputable concert pianist with a degree in piano performance from The University of Minnesota. She has interviewed some of the most prominent people in the classical music world including Placido Domingo, Pierre Boulez, Joshua Bell and has covered such events as the Van Cliburn International Piano Competition and opening night of The Metropolitan Opera. In 2004, she released her debut album, "Classic Beauty."

A graduate of Northwestern University's Medill School of Journalism, Green was named Miss Minnesota in 1984 and was the third runner-up in the 1985 Miss America contest. 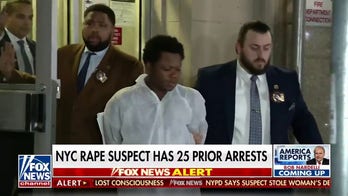 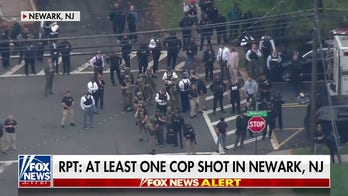 At least one Newark police officer has been shot by a suspect with a long gun while issuing a warrant, according to reports; Fox News' Lauren Green has the details. 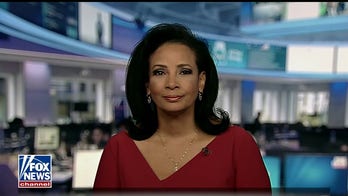 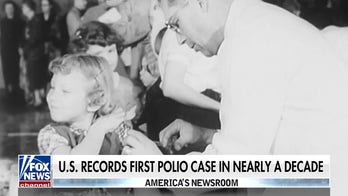 Fox News' Lauren Green on the investigation into how a 20-year-old unvaccinated man contracted polio. 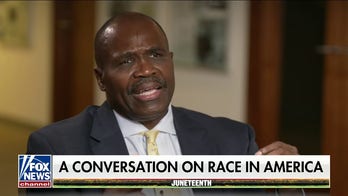 Two Christian ministers ask the hard questions on race relations in America at the birthplace of the Civil Rights Movement in Greensboro, North Carolina 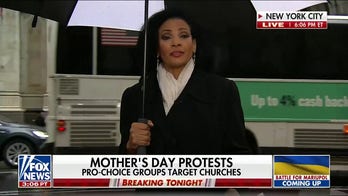 Fox News religion correspondent Lauren Green discusses how protests have begun over a possible Roe v. Wade overturn and how these activist groups are targeting churches on ‘Special Report.’ 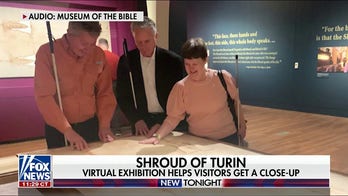 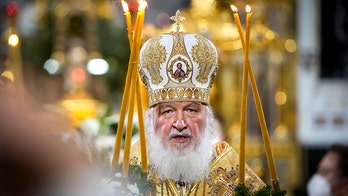 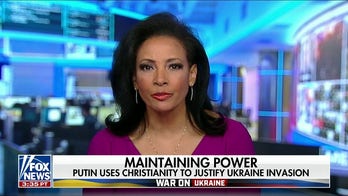 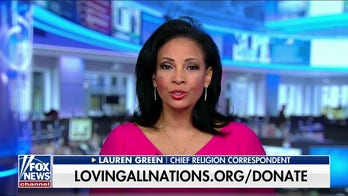 Chief religion correspondent Lauren Green reports the latest on how the church is helping those fleeing the war.