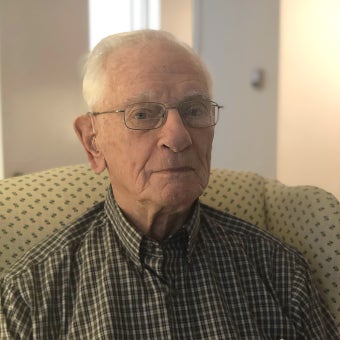 Homer Finley and Jack were part of the “H Hour + 2 Hours” wave of U.S. Marines to storm the Bougainville beach from a Higgins boat under hostile fire. Jack performed messenger duties in the island war zone – delivering an urgent request for reinforcements though he had been wounded by machine gun fire. Homer Finley now lives in Longmont, CO. Their story appears in full in “War Animals: The Unsung Heroes of World War II” by Robin Hutton. 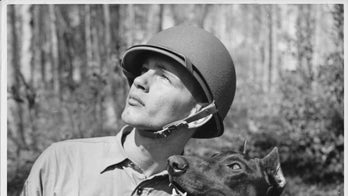 I went into the Marine Corps in 1942 and signed up for a four-year hitch. I was 17-years-old when I went in, and stationed in Jacksonville, Florida – a long way from Elmira, New York.