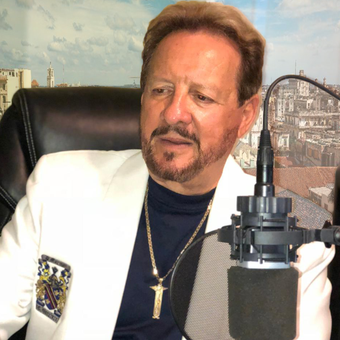 Dr. Julio Antonio del Marmol is the son of the principal ﬁnancier behind Castro's Revolution, Leonardo del Marmol. And so it was that, at the age of 12, Julio Antonio became the youngest Commander in the Rebel Army ("el Commandantico") and the Commander-in-Chief of the Young Commandos of the Rebel Army. In this position, he was a part of Fidel's inner circle, and so saw ﬁrsthand the plans the Castros and their friend, Che Guevara, had for the island of Cuba. Julio Antonio, undetected for 10 years, took secrets right out of Fidel Castro's very ofﬁce and transmitted them to U.S. Naval Intelligence at Guantanamo until his cover was blown in 1971. He became the most-hunted spy in all of Cuba, codenamed by Castro himself as "the Lightning." 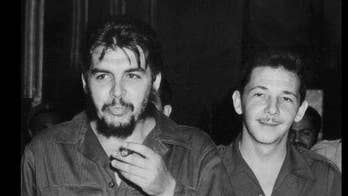 I have so many reasons to describe any comparison between Che Guevara and Jesus Christ as the most despicable, ignorant act that any human being could do.