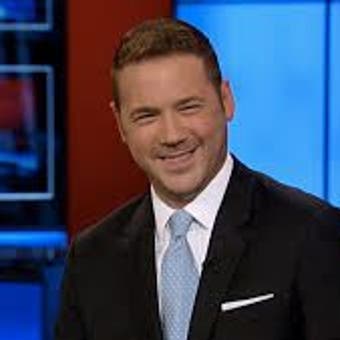 Currently, Domenech serves as editor of the daily political insider newsletter The Transom. In 2013 He cofounded The Federalist, a conservative online magazine.

Previously, Domenech was a fellow at The Manhattan Institute and senior fellow at The Heartland Institute. He served as editor-in-chief of The City, an academic journal focused on faith and culture published by Houston Baptist University. He also appeared across multiple networks during the 2012 and 2016 election cycles, most prominently on CBS News’ Face the Nation.

During the George W. Bush administration, Domenech worked as a speechwriter for the former Secretary of Health and Human Services Tommy Thompson and Republican Senator John Cornyn of Texas. Mr. Domenech also served as an editor for Eagle Publishing, where he worked on a number of New York Times bestsellers. He was also a founding board member of the conservative website RedState and co-hosted the award-winning daily podcast Coffee & Markets, where he delved into business, policy and politics.

Domenech lives in Virginia with his wife Meghan McCain, and their daughter Liberty. 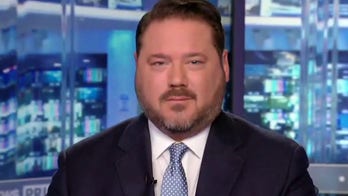 Why did Joe Biden flip on the Hyde Amendment and taxpayer-funded abortions after a career of saying he believed the opposite? He knows who runs the left, wanted to be president, and was willing to make a deal to do it. 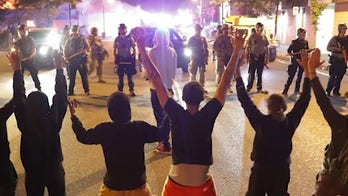 This is the week America woke up to a moment of clarity.