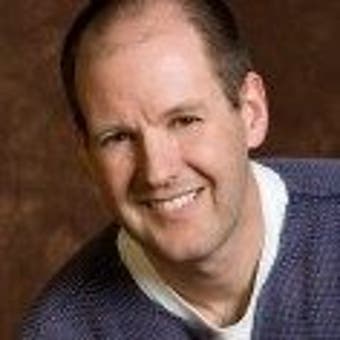 Paul Asay has been writing for Focus on the Family’s Plugged In entertainment review website since 2007. He loves superheroes and finding God in unexpected places. That’s why he wrote the book "God on the Streets of Gotham." In addition, Paul has written several other books, including his newest—"Burning Bush 2.0." When Paul’s not reviewing TV shows and movies for Plugged In, he hikes with his wife, Wendy, runs marathons with his now-grown kids. Follow him on Twitter @AsayPaul. 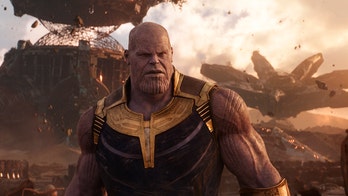 It's way more important than those pesky old Infinity Stones. 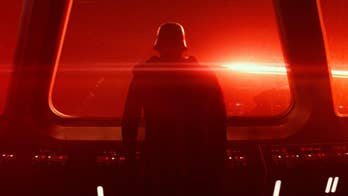 I learned something from that first movie and from those that followed. And even though the Star Wars franchise has changed hands now—from Lucas to J.J. Abrams—many of those lessons are still in play.