ADVERTISEMENT
Judge Hacker was appointed as a United States Immigration Judge in July 1995 to re-establish an Immigration Court in Michigan, which was expanded under her tenure to include jurisdiction over immigration proceedings in Ohio and northern Kentucky. She has held numerous positions within the former Immigration & Naturalization Service (INS) including naturalization attorney, trial attorney, and chief attorney for three immigration districts, including Los Angeles. 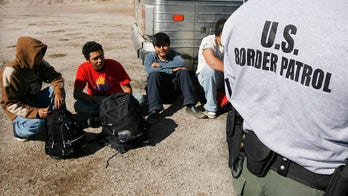 The Obama administration, a compliant media and the “political correctness” word police have taken control of the immigration debate with an agenda of deception, doublespeak and censorship.