Previously, Asman served as the host of FBN’s post-market program Bulls & Bears (weekdays 5-6PM/ET). In addition, Asman served as a co-anchor on FBN’s After the Bell (weekdays 4-5PM/ET), which was number one in its timeslot. While at FNC, Asman anchored the weekday Fox News Live. In 2005, he was named head of FNC's documentary unit where he hosted a series of investigative specials, including Global Warming: The Debate Continues and U.N. Blood Money, a three-part series which examined the oil-for-food controversy.

Prior to joining FNC, Asman served as the Wall Street Journal's editorial features editor beginning in 1995. He joined the newspaper in 1983 as an editorial writer, where he edited the "Manager's Journal" and the "Americas" column. He also wrote editorials and over 100 articles from Latin America and elsewhere. In 1994, Asman was named senior editor for the Journal's editorial page, where his role was combined with administrative responsibilities.

A recipient of the 1986 Inter American Press Association's (IAPA) Tom Wallace Award for coverage of Latin America in the Americas column, Asman also was editor of the book, "The Wall Street Journal on Management: Adding Value Through Synergy." In addition, he received the IAPA's 1992 and 1995 Daily Gleaner Award for his articles on free trade and Cuba and Mexico's economy respectively.

Asman began his journalism career in 1978 as an assistant editor of Prospect Magazine and rose to executive editor within a year. In 1980, he was hired by George Gilder to start up an economic journal for the Manhattan Institute. Asman has also been a radio commentator for Perspective on the Economy, and was a consultant to the Ford Foundation on African organizations in the United States. He also served as host of Issues USA, a nightly televised public affairs show. 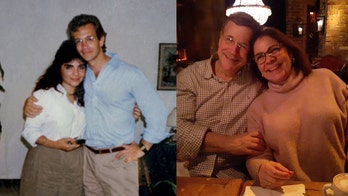 It's important on this July Fourth to spend a moment seeing the United States of America through the eyes of new citizens. 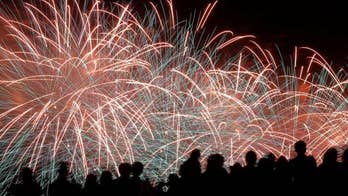 It's not for nothing that we celebrate July 4th with fireworks. 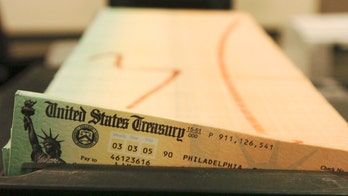 Two weeks ago my parents’ bookkeeper called to tell me that my folks were getting about $500 less every month in their Social Security checks. I was shocked. 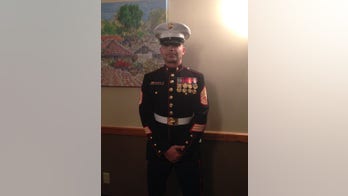 We don't often link patriotism and immigration in the same sentence. 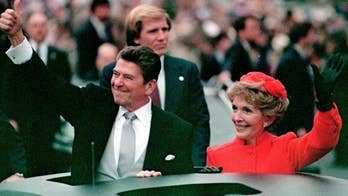 For all of Nancy Reagan’s moments in the limelight…first as a Hollywood star and then as first lady of California and the nation…her finest moment was out of the limelight. 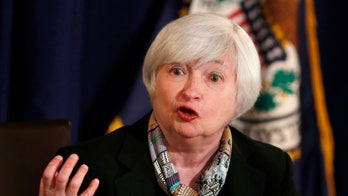 Most Americans have some money in a bank account.

It's always the middle-class taxpayers who get squeezed. And they never have the lobbyists or the advocacy groups speaking out for them.

Instead of journalists asking "gotcha" questions to trip up candidates or to get them to attack each other, Huckabee got three attorneys general to ask serious questions of each candidate individually.