During her tenure at the network, she has covered a variety of major breaking news stories and has played an integral role in FNC’s political coverage. Most recently, Acuna has been covering the news surrounding Russia’s invasion of Ukraine, helming overnight reports as the situation escalated. In addition, she provided the latest breaking election news from Arizona during FNC’s Democracy 2020 election coverage. Acuna has reported on the coronavirus pandemic, wildfires in the Western United States, the opioid crisis, the Ebola outbreak and also covered the wake of the devastating May 2013 EF5 tornado reporting live from Moore, Oklahoma, among other events.

A graduate of Northern Arizona University, Acuna began her career as an assignment editor. She was the runner-up for the 1997 APTRA reporter of the year award and conducted a fellowship at the CBS News national headquarters. 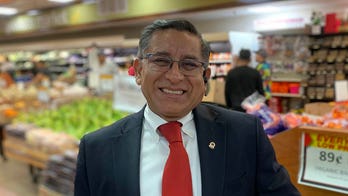 Carlos Castro made his way from war-torn El Salvador to the nation's capital, where he discovered his American dream: He created an Hispanic market and other businesses. 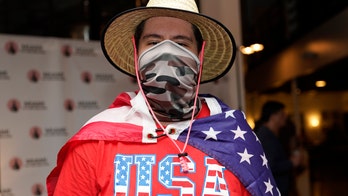 This year's midterms are shaping up to be one of the biggest tests Democrats face with a once reliable sector of the electorate; Latino voters. 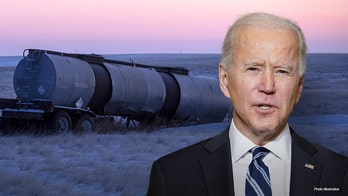 While opponents of the long-controversial Keystone XL Pipeline cheered its cancellation by President Biden's administration, others like Nebraska truck driver Chris Olson shook their heads in dismay. 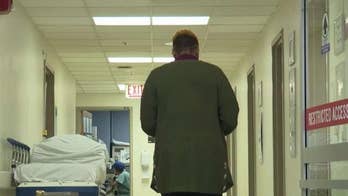 Some hospitals are getting into real estate.  The reason?  Cut skyrocketing healthcare costs and improve patients' prognoses. 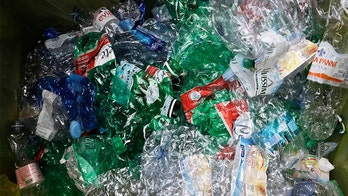 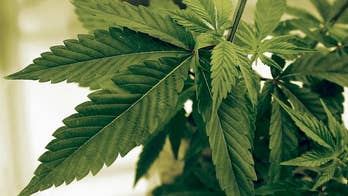 The record number of 2020 Democratic contenders for U.S. president may be divided on a host of issues, but on marijuana legalization, most find themselves on the same page. 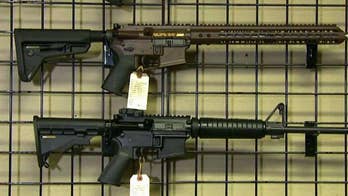 One Colorado sheriff says he'd rather go to jail than enforce a gun-control bill passed by the state legislature, expected to become law. 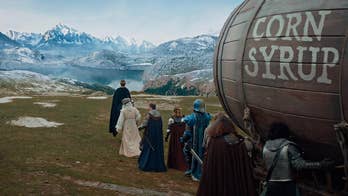 On Thursday, MillerCoors filed a lawsuit against Anheuser-Busch, which owns Bud Light, for the ads, calling them "false" and "misleading." 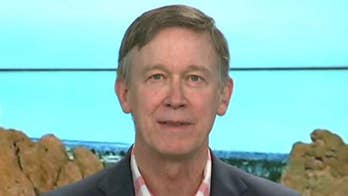 John Hickenlooper, the former Democratic governor of Colorado, is expected to announce plans next week to enter the Democratic primary for president, Fox News has learned. 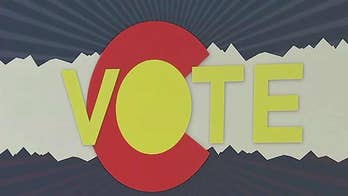