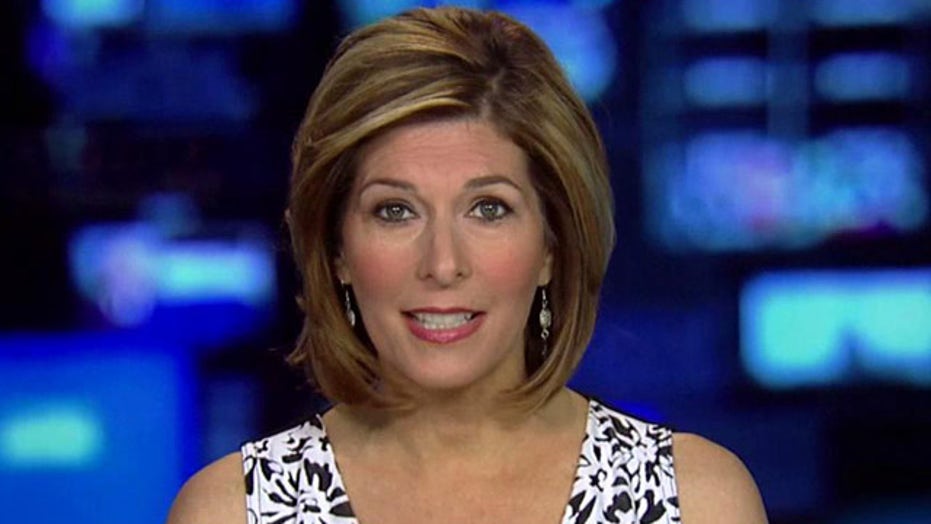 Reporter Sharyl Attkisson's story sounds familiar to me: A major network got tired of her reports criticizing government. She no longer works there. The CBS News correspondent reported on Fast and Furious, the shifting explanation for the Benghazi, Libya, attacks and the bungled rollout of the ObamaCare website. "But as time went on, it was harder to get stories on," she says.

"There are people who simply would rather just avoid the headache of going after powers that be because of the pushback that comes with it, which has become very organized and well-financed," she says on my TV show, "Stossel" this week.

I left ABC for similar reasons. When I began consumer reporting, I assumed advertisers would censor me, since sponsors who paid my bosses wouldn't want criticism. But never in 30 years was a story killed because of advertiser pressure. Not once.

I hear that's changed since, and big advertisers, such as car dealers, do persuade news directors to kill stories. "I do a lot of reporting on corporate interests and so on, so there's pressure from that end," says Attkisson, but "there's a competing pressure on the ideological end." Right.

Ideology affects more stories than "corporate interests." My ABC bosses leaned left. They liked stories about weird external threats from which government can swoop in to rescue you.

They are much less fond of complex stories in which problems are solved subtly by the dynamism of the free market. The invisible hand, after all, is invisible. It works its magic in a million places and makes adjustments every minute.

That's hard for reporters to see -- especially when they're not looking for it. Often, when it comes to news that happens slowly, the media get it utterly wrong. I suspect we get it wrong now about things like global warming, genetically modified foods, almost any story related to science or statistics, or, heck, basic math. Math threatens many reporters.

Combine all that with the news proverb "If it bleeds, it leads," and you get some very misleading, scary reporting.

That's why it's good that there's a new media organization called Retro Report that reveals media hype of the past.

It archives stories like the purported "crack babies" epidemic, Tawana Brawley's being "attacked by six white men," the rise of "super-predator" teenagers, and other disasters that didn't happen -- but did have big effects on public policy, as politicians rushed to fight the imaginary menaces.

I believed in many similar stories when I was a young reporter. You would have, too.

We interviewed scientists who sounded alarmed. They had data that proved coffee causes pancreatic cancer and cellphones cause brain cancer.

Of course, other scientists were skeptical, but they were harder to interview than the crusading scientists. What was in it for the calm, reasonable ones? What would they gain by taking time from their own research to try to educate stupid reporters? Plus, if they were quoted, they'd make enemies. It's easier just to avoid the media.

So we reporters talked to the activists and trusted them. They were like us. They wore blue jeans and said they wanted to protect people. The scientists who were skeptical about the latest scare, on the other hand, were often funded by business. They wore suits. Why trust them? And they were boring, the ultimate crime in media.

Company lawyers had told them, "be cautious" when talking to reporters. Caution is poison to us. A scientist saying we don't really have good evidence that coffee causes cancer is just not as interesting as one saying, "Coffee may kill you!"

Plus, politicians were always ready with some proposed regulatory "solution." That's easy to report on, too. Just go to the politician's press conference. Then we feel we've done our job.

But all we've really done is spread the hype pushed by the big-government establishment. They fool us again and again.

Attkisson and I rejected the hype. Are there others at CBS or ABC? Or at PBS, NPR or NBC? I hope so.