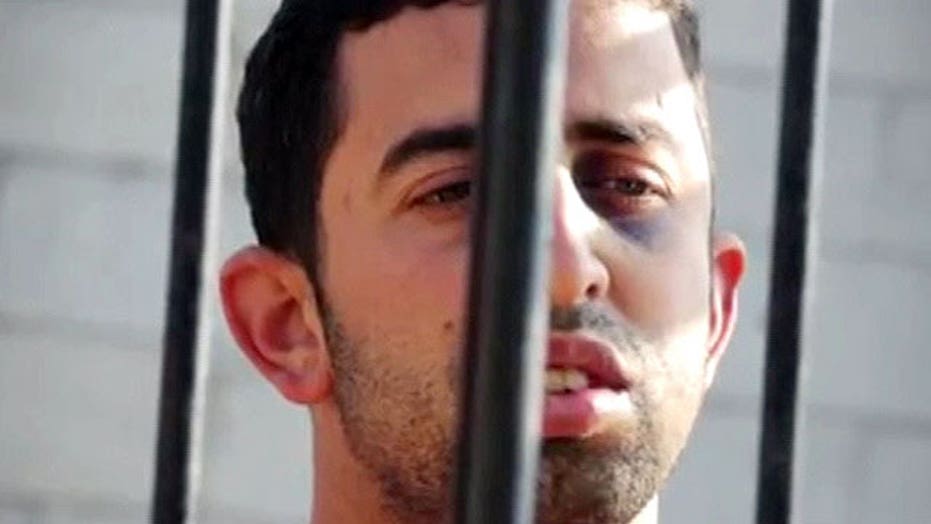 "Once again he refuses to acknowledge what we all know: this was the work of Islamic extremists," Starnes said. "The president spoke briefly, using words like 'defeat' and 'degrade.' Degrade? ISIS does not need to be degraded. They need to be destroyed. Obliterated. Wiped off the face of the Earth."

Starnes also questioned how the president would respond if ISIS burned an American alive.

Watch "Todd's American Dispatch" in the video above.