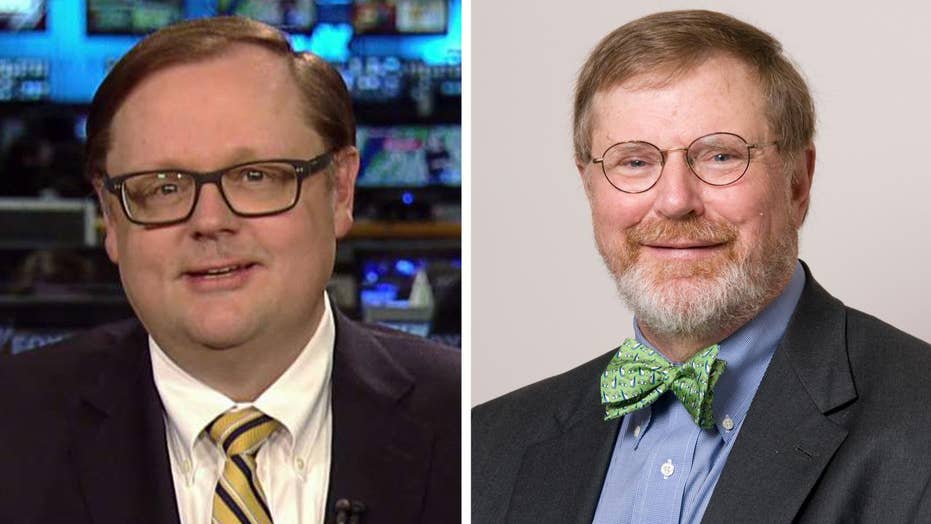 Starnes: Robart is everything wrong with the legal system

The federal court judge who blocked President Trump’s temporary travel ban is the poster child for everything that’s wrong with America’s legal system.

U.S. District Judge James Robart is the man who blocked President Trump's temporary immigration ban. The president’s decision to stop refugees from seven countries that are known breeding grounds for jihadists was prudent.

Click here to get Todd’s latest book – described by liberals as the most deplorable book in America.

In my estimation, we do not have a moral or constitutional obligation to let people into the country who want to blow us up or chop off our heads.

The judge said not a single person from any of the seven banned countries has been arrested for extremism. It turns out that was not true.

The Associated Press reports that an Iraqi refugee living in Texas pleaded guilty to attempting to provide support to the Islamic State. And in November, a Somali refugee used a car and knife to wage an attack at Ohio State University.

So President Trump was absolutely within his rights to call out Judge Robart’s actions.

Folks, our federal court houses are infested with judicial activists. And the only way to root out the infestation is for President Trump to name conservative judges to the appellate courts.

But Republican presidents have had a bad habit of putting closet liberals on the bench. Democrats nominate liberals who stay liberal. But once GOP nominees get confirmed, their gavels go wobbly.