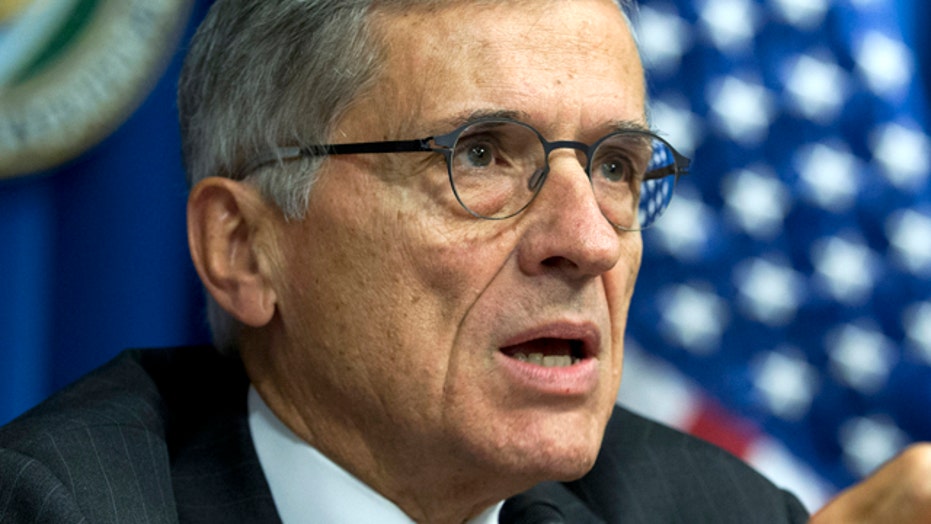 Bradley Blakeman and Joe Lestingi weigh in on concerns from Congress

In the early days of the Internet, Congress and regulators intentionally left the Internet free from burdensome regulation. This bipartisan decision to keep government’s hands off the Internet has been responsible for leaps in innovation and investment – making America a global leader in broadband development. Revolutionary ways to connect with other people around the world online; billion dollar smart phone applications; near-instantaneous Internet speeds; the list of truly life-altering innovations goes on and on.

We have all benefitted from a system that incentivizes broadband providers to be the fastest and most reliable consumer access to the Internet.

Over the last six years, however, the Federal Communications Commission (FCC) has tried to assert more control over this valuable American resource. The courts have already overturned two sets of FCC rules, but this so-called “independent agency” is poised to vote this week on its most aggressive rules yet.

At the urging of President Obama, FCC Chairman Tom Wheeler submitted a proposal that included more drastic changes and regulations than ever before. This government takeover of the Internet follows the President’s position that reclassification of broadband services to Title II common carrier status – which were originally designed and implemented to protect against 1930s monopolies– is the only option.

Consumers – yes, you, reader – will be most hurt by this proposal. A whole host of new regulations and years of uncertainty will come. Even worse, this plan opens the door to billions of dollars in new fees on your Internet service, while putting nearly $45 Billion of new investments at risk over the next five years.

Do you like streaming live sports or network TV on your computer or mobile device? The agreements that allow you to do that quickly and reliably will now be subject to new, untested regulations. This unknown regulatory landscape is likely to reduce future investments in services that many consumers rely upon.

Small businesses across the country are also put in jeopardy from these rules. What happens if these small and medium companies can no longer afford to operate? Fewer providers, less competition, increased costs, and an increased likelihood of monopolies – which is exactly what the president and Chairman Wheeler’s plan claims to prevent.

In Europe, overly burdensome Internet regulation has handcuffed broadband investment and innovation over the last decade. For consumers, less than half as many European households have access to the fastest LTE mobile networks compared to American households in 2012.  Why would we want to follow Europe’s path?

To protect consumers and innovation, we are working on a sustainable and effective legislative solution on Capitol Hill. The draft bill includes language from past Democratic proposals and is based on principles we all share. I like to call that bipartisanship. That is how we should be ensuring a free and open Internet – by working together, not by strong-arming an “independent” agency.

The draft bill codifies the desires of consumers – no blocking legal content, no throttling Internet access speeds, and no paid prioritization. It also encourages providers to innovate at their current, rapid pace while offering an array for choices for consumers. Only Congress, not the FCC, has the tools to make sure these rules accomplish their goals and remain in place for the long haul.

The information age we enjoy today is truly unprecedented, and it has changed the world in amazing and unimaginable ways. We owe it to all Americans to ensure a free and open Internet. Congress is working to get this done. It’s time for the president and Chairman Wheeler agree to put partisanship aside and join us.

Republican Gus Bilirakis represents Florida's 12th District in the House of Representatives. He is a member of the Energy and Commerce Subcommittee on Communications and Technology.