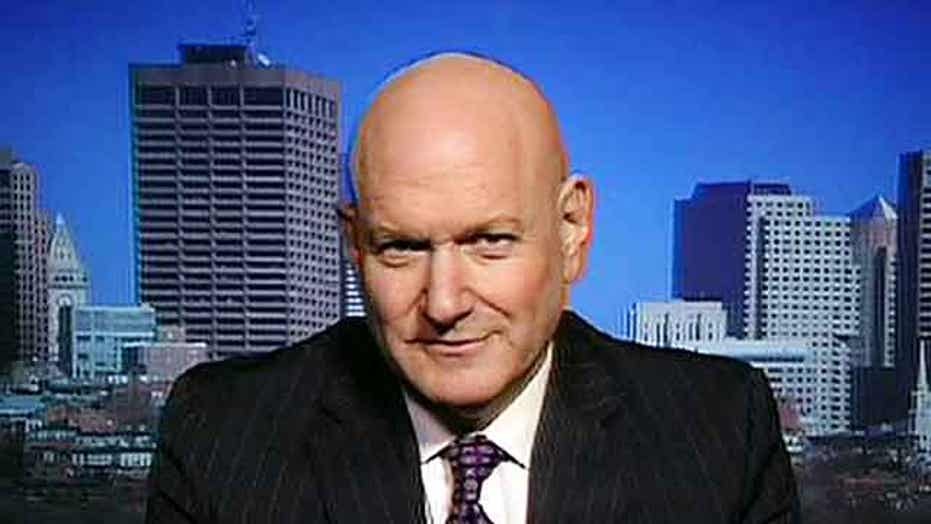 Are we raising a generation of deluded narcissists?

Dr. Keith Ablow on why we need a plan for combating a possible 'epidemic of depression'

A new analysis of the American Freshman Survey, which has accumulated data for the past 47 years from 9 million young adults, reveals that college students are more likely than ever to call themselves gifted and driven to succeed, even though their test scores and time spent studying are decreasing.

Psychologist Jean Twenge, the lead author of the analysis, is also the author of a study showing that the tendency toward narcissism in students is up 30 percent in the last thirty-odd years.
These data are not unexpected.  I have been writing a great deal over the past few years about the toxic psychological impact of media and technology on children, adolescents and young adults, particularly as it regards turning them into faux celebrities—the equivalent of lead actors in their own fictionalized life stories.

On Facebook, young people can fool themselves into thinking they have hundreds or thousands of “friends.” They can delete unflattering comments. They can block anyone who disagrees with them or pokes holes in their inflated self-esteem. They can choose to show the world only flattering, sexy or funny photographs of themselves (dozens of albums full, by the way), “speak” in pithy short posts and publicly connect to movie stars and professional athletes and musicians they “like.”

Using Twitter, young people can pretend they are worth “following,” as though they have real-life fans, when all that is really happening is the mutual fanning of false love and false fame.

Using computer games, our sons and daughters can pretend they are Olympians, Formula 1 drivers, rock stars or sharpshooters.  And while they can turn off their Wii and Xbox machines and remember they are really in dens and playrooms on side streets and in triple deckers around America, that is after their hearts have raced and heads have swelled with false pride for “being” something they are not.

On MTV and other networks, young people can see lives just like theirs portrayed on reality TV shows fueled by such incredible self-involvement and self-love that any of the “real-life” characters should really be in psychotherapy to have any chance at anything like a normal life.

These are the psychological drugs of the 21st Century and they are getting our sons and daughters very sick, indeed.

As if to keep up with the unreality of media and technology, in a dizzying paroxysm of self-aggrandizing hype, town sports leagues across the country hand out ribbons and trophies to losing teams, schools inflate grades, energy drinks in giant, colorful cans take over the soft drink market, and psychiatrists hand out Adderall like candy.

All the while, these adolescents, teens and young adults are watching a Congress that can’t control its manic, euphoric, narcissistic spending, a president that can’t see his way through to applauding genuine and extraordinary achievements in business, a society that blames mass killings on guns, not the psychotic people who wield them, and—here no surprise—a stock market that keeps rising and falling like a roller coaster as bubbles inflate and then, inevitably, burst.

That’s really the unavoidable end, by the way. False pride can never be sustained. The bubble of narcissism is always at risk of bursting.  That’s why young people are higher on drugs than ever, drunker than ever, smoking more, tattooed more, pierced more and having more and more and more sex, earlier and earlier and earlier, raising babies before they can do it well, because it makes them feel special, for a while.  They’re doing anything to distract themselves from the fact that they feel empty inside and unworthy.

Distractions, however, are temporary, and the truth is eternal. Watch for an epidemic of depression and suicidality, not to mention homicidality, as the real self-loathing and hatred of others that lies beneath all this narcissism rises to the surface.  I see it happening and, no doubt, many of you do, too.

We had better get a plan together to combat this greatest epidemic as it takes shape.  Because it will dwarf the toll of any epidemic we have ever known. And it will be the hardest to defeat. Because, by the time we see the scope and destructiveness of this enemy clearly, we will also realize, as the saying goes, that it is us.