Report: China planned invasion of Taiwan for the fall

Michael Pillsbury tells Laura Ingraham that unless we get a peace deal involving Russia and Ukraine, this provides an opportunity for the hawks in Beijing to say, ‘This is our chance, let's go.'

The Chinese Communist Party may undertake a violent military invasion of the island democracy of Taiwan – the global fulcrum between democracy and dictatorships – as soon as the next five years. .

That’s the assessment of Adm. Phil Davidson, former U.S. Indo-Pacific Command chief, in a Senate Armed Services Committee hearing last year. Other experts see an invasion happening even sooner, but most agree that unless serious measures are taken, such an invasion is inevitable.

Supporters of the Nationalist Party cheer and wave the country's flag at a rally in Kaohsiung, Taiwan, n Nov. 24, 2018. (AP Photo/File)

We believe that whether that invasion comes in five years, or this year, it’s imperative that the United States prepares now.

In both the Senate and the House, we introduced the Sanctions Targeting Aggressors of Neighboring Democracies (STAND) with Taiwan Act of 2022, which would mandate comprehensive and devastating economic and financial sanctions against the Chinese Communist Party (CCP) and its leaders and key sectors of China's economy if the Chinese People's Liberation Army initiates a military invasion of the island democracy of Taiwan. 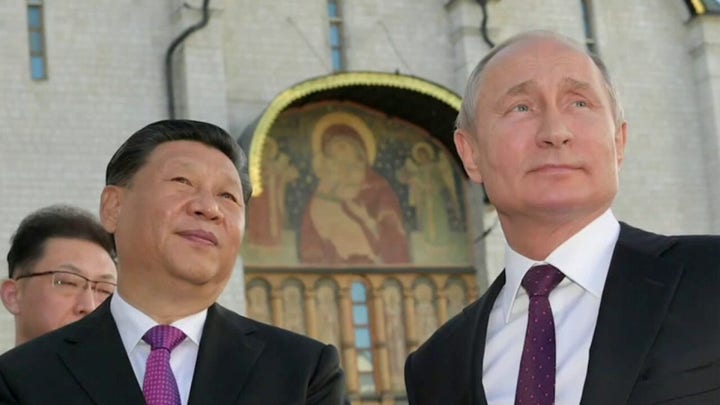 One lesson from the brutal Ukrainian invasion by Russian dictator Vladimir Putin is that comprehensive economic and financial sanctions have the best chance of deterring a conflict when they are clearly articulated and ready to go before the conflict begins. That wasn’t the case with Ukraine.

Learning from these mistakes, the United States must take action now to deter a CCP military invasion of Taiwan in the future, as well as take overdue action to reduce the CCP’s economic leverage. Indeed, the current scramble in Congress with how to respond to Russia’s threats against Ukraine is a proving to be a cautionary tale against inaction.

These dangerous dictators – Vladimir Putin and Xi Jinping – are increasingly working together to achieve their aggressive goals.

Deterrence comes in many forms and thus far, with regard to Taiwan, we have largely been focused on two levels.

The second layer of deterrence is the capability and will of the United States, augmented by our allies in the region, to defend Taiwan militarily. Over the past several decades, through many different crises in the Taiwan Strait, this layer has proven to be decisive in keeping the Taiwanese people free. 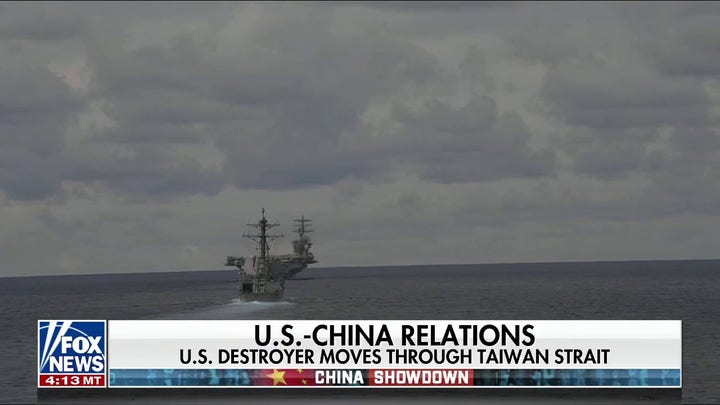 But there is a third element of deterrence that our bill addresses that might be just as important: the use of other instruments of American power beyond our military, such as our global economic and financial strength, to deter China from an invasion.

The STAND with Taiwan Act focuses on this crucial aspect of deterrence, while also emphasizing the need to coordinate comprehensive sanctions against the CCP with our allies – a positive lesson from the Ukraine conflict thus far.

The goal of our legislation is to make the Chinese Communist Party a global economic pariah if President Xi Jinping chooses to militarily invade Taiwan. 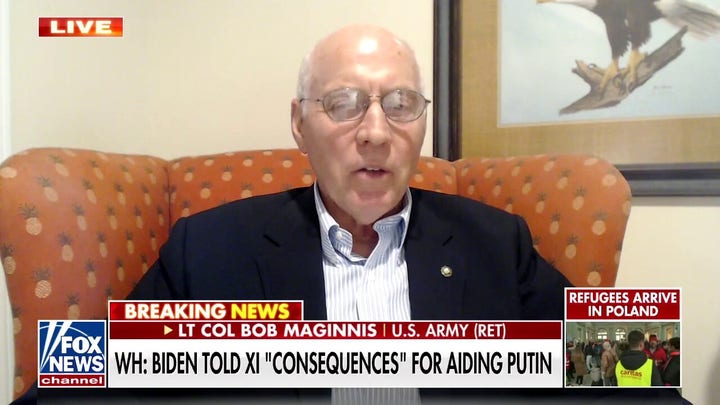 Some see the defense of Taiwan as a luxury we cannot afford in an age of sharpened great power competition and China's global economic strength. We reject that view. And, importantly, so does American law.

The Taiwan Relations Act, which the Senate passed in 1979 by a vote of 90 to 6, states: "The United States will consider any effort to determine the future of Taiwan by other than peaceful means a threat to the peace and security of the Western Pacific area, and of grave concern." 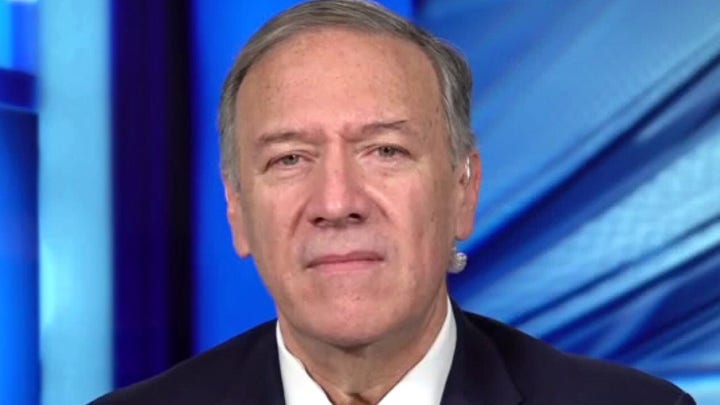 The Russian invasion of Ukraine clarified for many what we have been arguing for some time: We are in a new era of authoritarian aggression, led by the dictators of Russia and China, who are increasingly isolated and dangerous, driven by historical grievances, paranoid about their democratic neighbors, and willing to use military force and other aggressive actions to crush the citizens of such countries.

These dangerous dictators – Vladimir Putin and Xi Jinping – are increasingly working together to achieve their aggressive goals.

A Taiwan under China’s control will be one critical step in the CCP’s goals to export its authoritarian model to other countries, to separate America from its democratic allies, and to erode U.S. leadership around the world. That is why Taiwan – a thriving, prosperous democracy that holds free elections and bounds its power by the rule of law – is so central to the free world and its future. 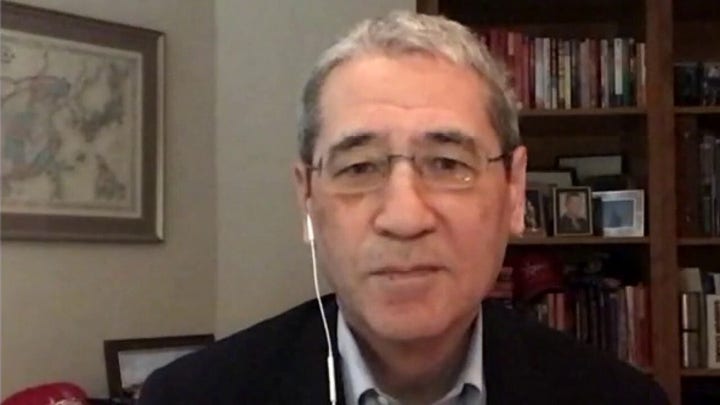 The Chinese Communist Party has already crushed Hong Kong, once a bastion of liberty, and the free world barely raised its voice in protest. If America and the world stand by as China does something similar to Taiwan, a peaceful democracy of 25 million people who have voted for an entirely different future, it would not simply undermine the security of the Western Pacific, as the Taiwan Relations Act says.

A violent military takeover of Taiwan by the Chinese Communist Party would be a sea change in how the world is ordered, threatening free governments and our citizens everywhere. 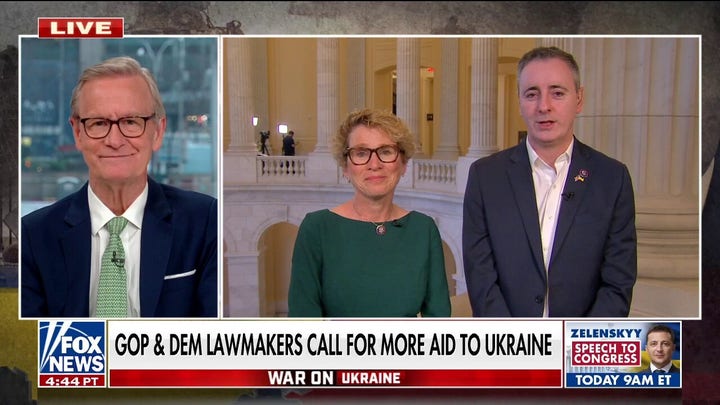 Taiwan is not some peripheral sideshow in terms of global great power competition. Like Ukraine, it is the front line between freedom and tyranny. America’s commitment to Taiwan has been part of our law, heritage, economy and military deployments for decades, and should be for decades to come.

The STAND with Taiwan Act is the next logical step to demonstrate America's commitment to Taiwan – complementing our military deterrent by emphasizing our economic and financial leverage.

Our values of freedom, innovation, the rule of law, individual rights and openness are what Xi and Putin most fear, particularly when these values take hold among neighboring populations in places like Ukraine and Taiwan.

We must be ready as democracies to defend these values or risk a world increasingly governed by autocracy, surveillance, aggression and permanent conflict. The STAND with Taiwan Act will help us do just that.

Dan Sullivan, a Republican, represents Alaska in the U.S. Senate.