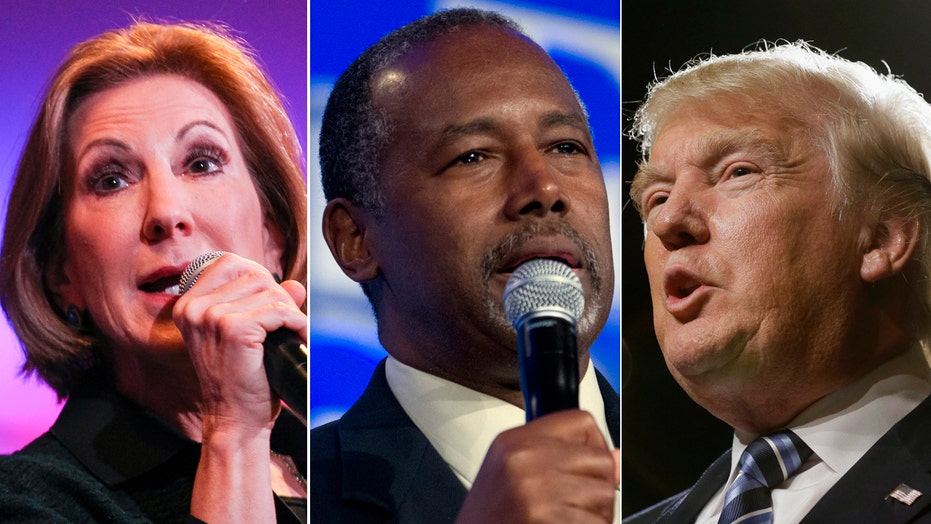 Have your ears been burning? I thought so.

The self-proclaimed media genius class has been talking to the political class about you behind your back.  Apparently many of you are supporting one of the outsider candidates. Maybe even, God forbid, a Republican outsider.

They've put out an all-points bulletin: Calling all pundits -- be on the lookout for an angry, seething, change-on-his-mind man who could go off at any moment and shake the party system to its foundations."

According to the genius class in America, in the end, you will turn your back on Trump, Carson and Fiorina because if they're wrong. It's last call‎. Drink up before the lights come on at the Insiders Ball. You’re not invited there.

You've also been caught thanking your local cop on the beat.

Finally, you're known to be armed with alienation and disaffection and you’re perilously underemployed and overtaxed. ‎And… you're dangerously patriotic.

According to the genius class in America, in the end, you will turn your back on Trump, Carson and Fiorina because if they're wrong. It's last call‎. Drink up before the lights come on at the Insiders Ball. You’re not invited there.

Here's what they refuse to recognize about America today. A quiet riot of ideas and ideals among the underemployed, the underpaid and the undervalued. On the right and left Americans are no longer seeking ideology but an attitude and honest affirmation that the truth counts. And that our best days are our destiny not our epitaph‎. It's about opportunity not anger.

That correct and right are not the same thing. That the best of our past is the bedrock of our future.

That “Mr. Smith Goes to Washington” and not “All in the Family” is what you aspire to be.

It's a new American People's Pageant. One in which Donald Trump and Hillary Clinton run neck and neck.

That a septuagenarian socialist senator named Bernie Sanders can ignite the imagination of Democratic voters.

The pundits and puppeteers of the American media and insider political class have it all wrong. And they have for a long time.

The ‎lobbyists, the debt merchants, the dividers among us have stoked America's love affair with their failed politicians and the White House.

Their time may be up. We will report and comment.

But now more than ever it's not up to the genius and political classes -- it's up to you, the voter, to decide.