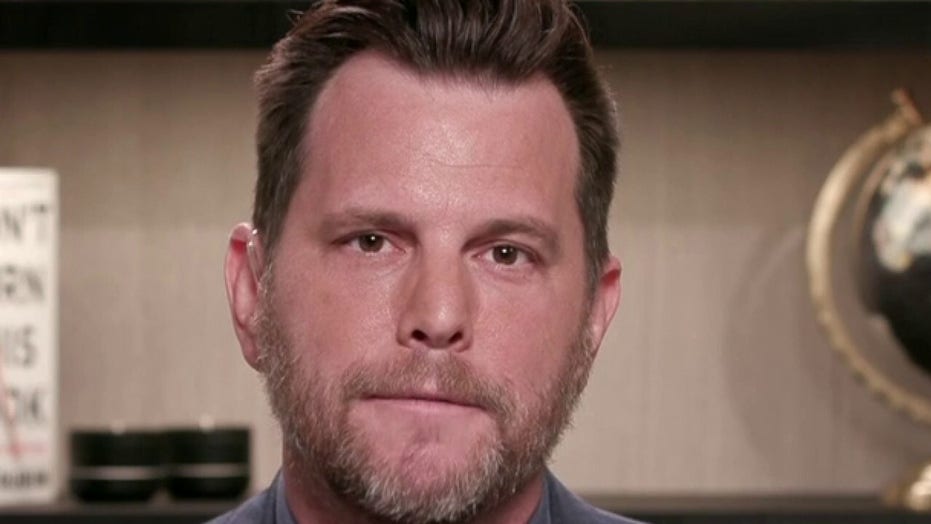 The much-misunderstood Section 230 of the 1996 Communications Decency Act is in the spotlight again. Twitter and, to a lesser extent, Facebook, suppressed reporting that Joe Biden abetted his son Hunter’s cashing in on the then-vice president’s political influence. Since there are plenty of alternatives to these social media platforms, their actions merely drew more attention to the story while calling into question their qualification for Section 230 immunity from lawsuits.

The Biden news was broken by the New York Post, the nation’s fourth-largest daily by circulation, whose Twitter account (with 1.8 million followers) remains suspended as of this writing — irrationally so, given that the social media site is no longer blocking other users from sharing links to the reports that prompted the Post’s account to be locked.

Twitter also locked the account of Kayleigh McEnany, the White House press secretary, as well as that of the Trump reelection campaign.

Twitter’s bogus rationale for the suspensions was the claim that the Biden information had been “hacked” from a laptop computer that appears to have belonged to Hunter. In fact, there is no evidence that the emails, photographs, videos, and other materials on the laptop were hacked or otherwise misappropriated.

Hunter suffers from drug addiction and is notoriously erratic. The laptop was brought to a repair shop in Delaware and never reclaimed. The shop owner, in addition to being given consensual access to the data, reported it to the FBI. Plus, Fox News reports that the work order prepared when the computer was dropped off appears to bear Hunter Biden’s signature.

A hypothetical: Let’s say information that really had been hacked was damaging to the Trump campaign, Republicans generally, or conservatives. Is there any doubt that Twitter would readily permit the free exchange of that information? Of course not.

Twitter and its allies on the left would insist that the hacked information was newsworthy political data, that any unilateral effort to suppress it would be futile, and that if it weren’t authentic then the victims would say so.

In my view, Twitter is playing games. It is not a place where everyone’s voice is equally welcome; it is a Democratic partisan that occasionally censors information and people it finds politically disagreeable.

Because Twitter poses as a nonpartisan medium of exchange that does not engage in political-viewpoint discrimination, it is struggling to camouflage its suppression of news harmful to Democrats as good-faith, ideologically neutral censorship: portraying its actions as discouragement of cyber-theft, or the purging of “Russian disinformation” (another kneejerk claim that lacks supporting evidence).

As one would expect, Twitter’s poor judgment has calls to repeal or drastically amend Section 230 raining down from Washington. To be sure, the provision does need some tinkering, but the rancor against the statute is misplaced. Section 230 states a modest, salutary statutory immunity. The problem here is not the safe harbor; it is that Twitter should not be entitled to its protection unless it meets the qualifying conditions.