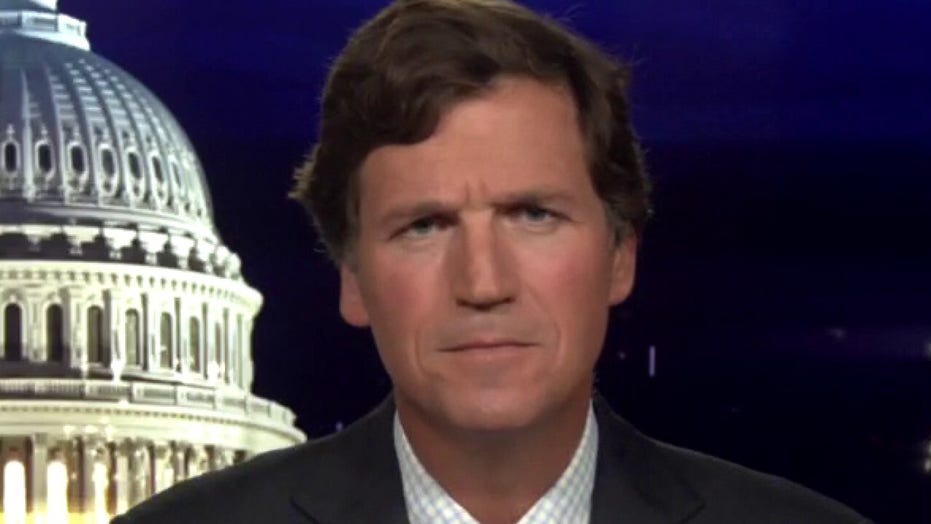 Tucker: The DNC that Democrats don't want you to see

Most of the actual Democratic National Convention events take place during daytime hours. And if you saw what they were saying during the day, you might flee the country.

The truly radical and occasionally anti-American voices in the Democratic Party have been on full display during this week's Democratic National Convention, though not in the sight of most of the viewing public, Tucker Carlson said Wednesday.

"You might not know this, but most of the actual convention events take place during daytime hours," the "Tucker Carlson Tonight" host explained. "The networks don't cover them. You have no idea they ever happen. There's a reason for that, obviously, but what a loss for the viewing public."

At one event, Pastor Frederick Haynes III of Texas castigated President Trump and his supporters during a fiery opening prayer.

"You had the nerve to build a wall while at the same time you have in the harbor there in New York a Statue of Liberty ... Jesus will say, 'America, if you don't get your act together, you may well go to Hell,'" said Haynes at one point. 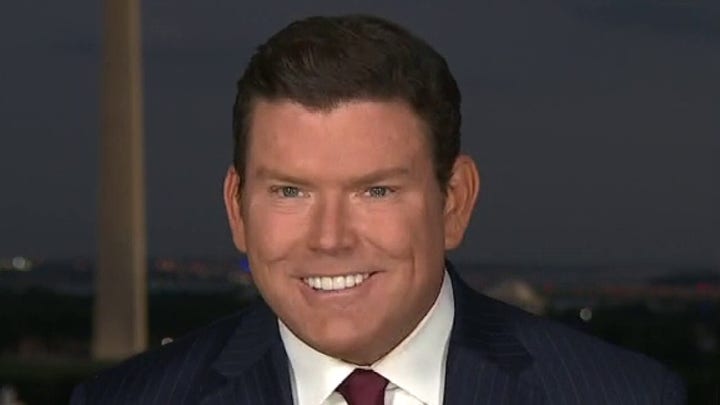 "Vote for Biden, doomed sinners, or you are going to Hell," commented Carlson, who noted that Haynes is a fan of radical anti-Semitic preacher Louis Farrakhan. The host went on to claim that contrary to mainstream thinking, "the Democratic Party that is a hotbed of religious extremism these days."

In another session, a man led a recitation of the Pledge of Allegiance, but changed the words -- and thereby the sentiment -- of the oath.

"One nation/Indivisible/With Liberty and Justice for all, someday," he said.

"Someday, right," Carlson responded. "Someday, this could be a good country. Someday, if we are in charge. Otherwise, it's an awful place. Without us at the helm, America is terrible and not worth saving."

DEMOCRATS ADOPT PARTY PLATFORM AT DNC AMID SOME PROGRESSIVE DISCONTENT

"If you're keeping track at home, or if not, we are at 'erase American history,' 'rewrite the Pledge of Allegiance' ... and turn Christianity into a political weapon," he said. "They have been busy over there at the DNC, but there's more, because now it's time for some granular policy discussions; the details of how to run the country."

"Democrats and their faithful lackeys the media have been telling you for weeks that none of this is real, you're imagining it," Carlson said. "'Democrats don't really want to take the cops away and leave you defenseless. Yes, they are voting to take billions from police departments across the country but that's not really defunding, it's redistributing'.

"But now, J Mai shows up and lets an entire animal shelter of cats out of the DNC's bag and lets you know that all your fears are true. We're doing exactly what you think we're doing."