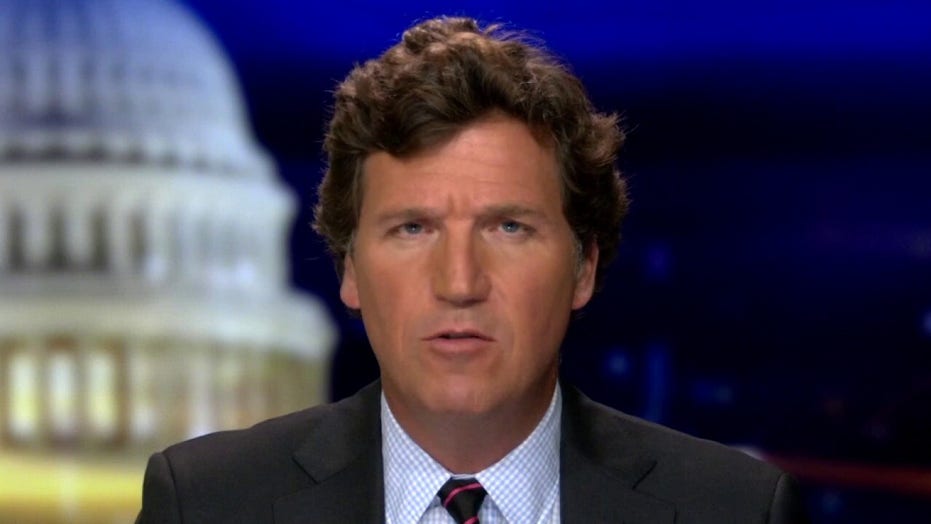 It wasn't so long ago that our taste-making class decided that Andrew Cuomo of New York was the single greatest governor in American history. Reporters who covered him didn't ask Cuomo questions so much as swoon in his presence. The people who pass out Emmys gave him an award just for holding press conferences. Over on CNN, Jeff Zucker handed the governor a recurring spot on his little brother's TV show. For a moment, Andrew Cuomo was THE man, a steely mixture of Abraham Lincoln and Paulie Walnuts who was just what America needed in a crisis.

These days, no one seems to like Andrew Cuomo anymore. He's been "#MeToo-ed" for saying naughty things to women. Even Andrew Cuomo's former friends are treating him like Harvey Weinstein. At this point, it's hard to imagine that Andrew Cuomo will be governor of New York for much longer.

No one who knows Andrew Cuomo could be shocked by any of this. For more than a decade, he has been an awful governor of New York for reasons that have nothing to do with sexual harassment, bad as that is. Two years ago, Joseph Percoco -- one of Cuomo's closest aides and someone he described as like a brother -- went to federal prison for six years for bribery. Last year. Cuomo famously caused the lonely deaths of thousands of elderly New Yorkers locked away in nursing homes.

From day one, Andrew Cuomo has been a disaster for the state of New York, and yet the Democratic establishment has relentlessly defended him. Why? Because he helped them maintain what they want most of all: Power.

Nothing has made elected Democrats more powerful than the COVID pandemic. They began as politicians, but lockdowns made them God. As early as last April, Cuomo declared that corona law would last forever. "I don’t think we get back to normal," he said then. "I think we get to a new normal."

At the time, there was no vaccine for the coronavirus, so many people reluctantly accepted Cuomo's prediction. But now, 11 months later, we have multiple coronavirus vaccines. Infection rates are falling, along with deaths. Yet, the message from the Democratic establishment has not changed: Your life is never going back to normal.

The media, rather than question this, amplify the message for their own reasons. When Democratic politicians become more powerful, so do their spokesmen in the press. "Stop Expecting Life to Go Back to Normal Next Year," read a New York Times piece from September. A month later, the paper ran a story with this headline: " The First COVID Vaccine Will Not Make Life Normal Again."

The fact that people might live normal lives deeply bothers The New York Times, apparently. If you went to their website Tuesday, you would have found this headline: "The U.S. is Edging Toward Normal, Alarming Some Officials." Yes, some officials are alarmed you might be able to go outside without getting their approval first. They're worried your kids might get an education. (You'll notice the Times interviewed officials rather than parents.)

A new analysis by Fair Health shows just how destructive the lockdowns have been. The survey didn't rely on questions. Instead, it looked at the data -- billions of health care records and insurance claims. Here's the top line conclusion:  "The COVID-19 pandemic has had a profound impact on mental health, particularly that of young people ... School closures, having to learn remotely and isolating from friends due to social distancing have been sources of stress and loneliness."

How bad is it? This bad: Among children aged 13 to 18, insurance claims for intentional self-harm were up 90% in March of 2020 compared to the previous year. The next month, self-harm cases rose by nearly 100%. Claims for medical help related to drug overdoses went up 95% in March and 113% in April. Those numbers remained elevated through the fall.

Thanks to the coronavirus lockdowns, children are 10 times more likely to die from suicide than from the coronavirus they're meant to be protected from. That is the new normal that Andrew Cuomo and The New York Times are working to make permanent in this country. If the teachers' unions have their way, your child may die of a drug overdose before going back to school, and if you complain about that, you're a White supremacist. That was the explicit message Monday from the president of the Los Angeles teachers' union.

CECILY MYART-CRUZ: Some voices are being allowed to speak louder than others. We have to call out the privilege behind the largely White wealthy parents driving the push for a rushed return. Their experience of this pandemic is not our students' families' experiences.

The first thing you'll find in the official biography of Cecily Myart-Cruz is the fact that she is the "first woman of color in the union's 50-year history." So Myart-Cruz believes her skin color is a job qualification, somehow, maybe the most important one she has. She's saying things like the above because she's hoping you won't notice that she's incompetent and her positions don't make any sense at all, especially the idea that poor families benefit the most from closing public schools.

In fact, poor families need their kids back in school more than anyone else because they don't have alternatives. Most of the "White wealthy parents" Cecily Myart-Cruz is attacking don't use the public schools precisely because they don't want their kids anywhere near lazy mediocrities like her. Parents with privilege have options and they run away.

Who are these privileged people we're talking about? They're people like Matt Meyer, the head of the Berkeley teachers' union. Meyer would tell you, if you talk to him, that he's a progressive. Like so many other pasty, middle-aged Trustafarians, he's got earrings and blond dreadlocks. But the truth is, Matt Meyer doesn't want his daughter near the likes of Cecily Myart-Cruz, either. So he sends his little girl to private school. We know this not because The New York Times did an exposé on it (though maybe they should, given that Matt Meyer is the personification of the White privilege they're so worried about).

No, we know this instead because an anonymous group of parents called Guerilla Momz photographed Matt dropping his child off at private school. Here's that same Matt Meyer back in January insisting that your children can't go back to school because they can't be trusted to keep their masks on.

MATT MEYER: Real-life children do not keep their masks on, they do not keep distance from each other or their teachers. Given the realities of working with real children in person, we need to account for the inevitable lapses and risk mitigation practices by choosing a standard of lower transmission for reopening.

What Meyer doesn't mention is that there is virtually no risk to anyone in sending children back to school, and there never has been. The science couldn't be clearer. That's why, when he doesn't think you're watching, Matt Meyer makes certain his own child gets the in-person instruction she needs.

He doesn't want her growing up to be a drug addict like your kids.

This article is adapted from Tucker Carlson's opening commentary on the March 2, 2021 edition of "Tucker Carlson Tonight."