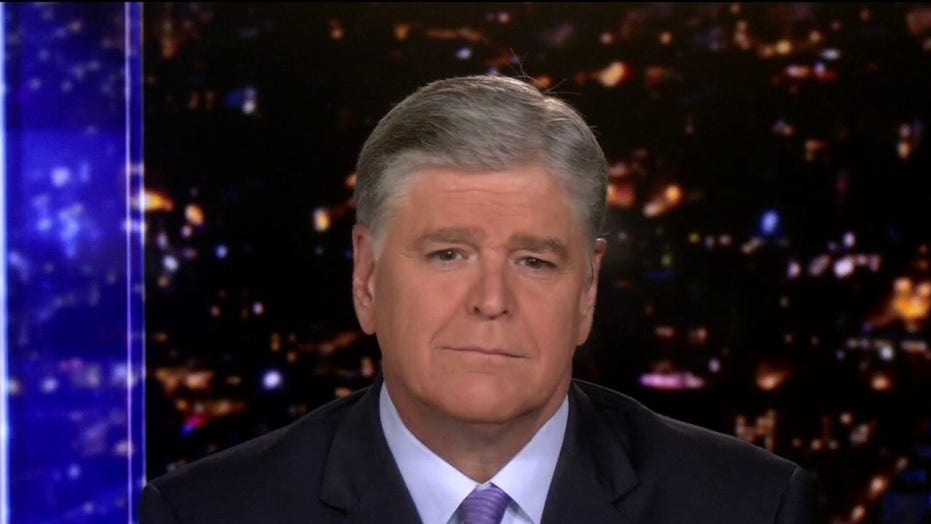 Some news events live up to their billing. The NBC town hall with President Trump Thursday night lived down to it.

“Today” show anchor Savannah Guthrie was supposed to be the moderator at an event where the president would take questions from citizens in the audience. Instead, she hogged the time and peppered Trump with numerous questions about his personal health that few Americans could answer as specifically as she demanded.

It wasn’t a town hall, it was a debate. Except instead of Trump debating Democratic presidential nominee Joe Biden, as originally planned, Trump had to debate Guthrie.

And the winner of the debate, hands down, was Trump.

Guthrie harassed Trump about masks and about holding White House events during the coronavirus pandemic. Then she demanded, yet again, that Trump denounce White supremacy. The president has done that repeatedly, yet the leftist press keeps bringing it up.

Removing any doubt, the president told Guthrie: “Are you listening? I denounce White supremacy, what’s your next question?”

Guthrie responded: “It feels sometimes you're hesitant to do so.”

The president then said: “Here we go again. My people came, I'm sure they'll ask you the White supremacy question. I denounce White supremacy. And frankly, you want to know something, I denounce Antifa and these people on the left burning down our cities that are run by Democrats who don’t know what they’re doing.”

It took 20 minutes into the hour-long event before Guthrie even let the audience chime in. Even once the actual town hall portion of the program got going, Guthrie ripped it back to push her own agenda — talking about Trump’s taxes.

In another confrontation, Guthrie openly told Trump he was wrong … for his opinion.

“You have said the only way we lose this election is if it is rigged,” Guthrie argued. “Now, that is simply not true. The fact is either candidate can lose fair and square without ballot fraud.”

Guthrie did a lot of arguing.

NBC staffers made sure of that. “More than 100 top showrunners, producers and stars have sent a petition to Comcast and NBCUniversal executives protesting the timing of tonight's town hall with President Donald Trump,” The Hollywood Reporter reported.

Trump himself had predicted NBC would be insanely biased, tweeting: “I will be doing a major Fake @NBCNews Town Hall Forum, live tonight from Miami, at 8:00 P.M. They asked me to do it in place of the Rigged Steve Scully (he is now suspended from @cspan for lying) Debate. I wonder if they’ll treat me as well as Sleepy Joe? They should!”

The president was right. He also criticized the network during a Greenville, N.C., rally earlier in the day. “So you know I’m being set up tonight. I’m doing this town hall with Concast, C-O-N, right, con, because it’s a con job,” Trump said.

But Trump more than held his own against the activist “moderator.” He repeatedly pointed out that the economy is doing well, adding at the end that “our economy is strong.”

“And next year is going to be better than ever before,” the president concluded, finally getting the last word in over Guthrie’s interruptions.

The town hall — which aired on MSNBC and CNBC as well as NBC — was so contentious that MSNBC host Rachel Maddow seemed to apologize that it ran on her news channel.

Maddow called the town hall a “strange replacement” for the second presidential debate. “Let me remind you that what you just saw was a production of NBC News,” she said. “We are MSNBC. We did not produce that event."

After the NBC town hall, Trump campaign communications director Tim Murtaugh accurately summed up what had occurred in a statement: “Even though the commission canceled the in-person debate that could have happened tonight, one occurred anyway, and President Trump soundly defeated NBC’s Savannah Guthrie in her role as debate opponent and Joe Biden surrogate. President Trump masterfully handled Guthrie’s attacks and interacted warmly and effectively with the voters in the room.”