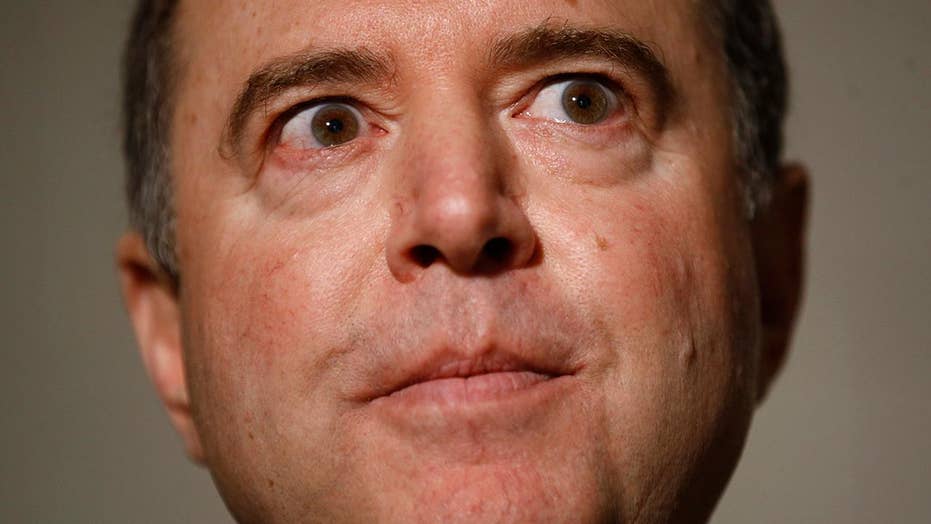 Now that we’ve had a day to digest the resolution authorizing the House impeachment inquiry, which was passed on a party line vote, I’d argue that the most significant element of it is the coming Schiff Report.

Adam Schiff, D-Calif., is the sharp-elbowed partisan and former prosecutor who chairs the House Permanent Select Committee on Intelligence. To date, the Intelligence Committee has been the laboring oar on the impeachment investigation. That is irregular, to say the least.

While our nation does not have much prior experience with congressional impeachment proceedings, they are generally the bailiwick of the Judiciary Committee (which writes articles of impeachment), unless the Congress appoints a special panel. In this instance, though, the House did not even authorize (until Thursday) the inquiry it began conducting last month.

Back when it began, Speaker Nancy Pelosi wrested control of it from Judiciary Chairman Jerry Nadler, D-N.Y., placing the matter in the hands of Schiff, her protégé on the Intelligence Committee on which she used to serve.

The main details have been known for weeks, ever since the largely unclassified “whistleblower complaint” was followed by the president’s publication of the summary transcript of his July 25 phone conversation with Ukrainian President Volodymyr Zelensky. 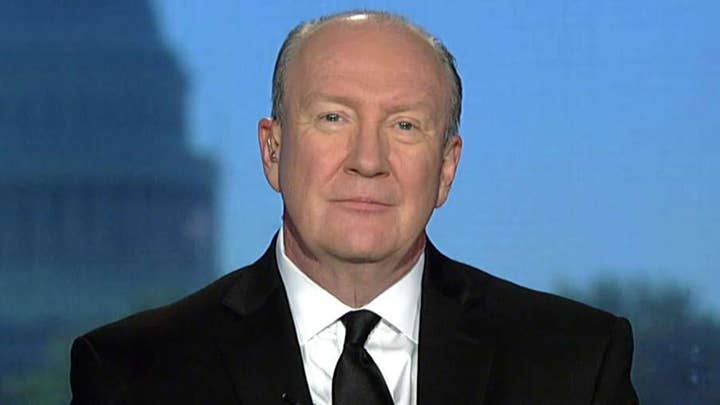 Moreover, impeachment is the most critical public business in which the people’s representatives engage, a consideration of whether the chief executive elected by the nation should be cited for misconduct and removed from power. It is paradigmatic public business. It should not be playing out behind closed doors, with the American people limited to skewed information in the form of selective leaking to Trump-hostile media allies.

Impeachment is paradigmatic public business. It should not be playing out behind closed doors, with the American people limited to skewed information in the form of selective leaking to Trump-hostile media allies.

The resolution the House has now adopted, besides endorsing the impeachment inquiry, also promises that Intelligence Committee proceedings will now be “open and transparent.” Obviously, that raises questions about the secret proceedings Chairman Schiff has been conducting for weeks.

If we’re being assured that impeachment will be a transparent process, then why haven’t the transcripts of all the prior testimony been released? That way, we could read the testimony for ourselves – testimony we should have been able to watch as it was being given, or review right afterwards.

We could make a judgment about whether a remedy as drastic as impeachment is warranted under circumstances where, in just a year, the American people can decide for themselves on Election Day whether President Trump should keep his job. 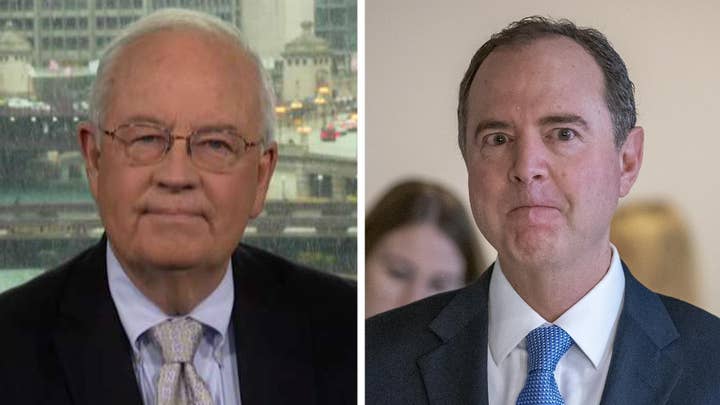 The resolution, however, indicates that the Democrats’ plan is not to disclose the secret hearing transcripts now; it is to spin those transcripts later.

The resolution directs that the Intelligence Committee file a public report with findings and recommendations, to be submitted to the Judiciary Committee — which would then proceed with impeachment articles.

The report is supposed to include any materials that Schiff, in his wisdom, deems relevant and important. We can anticipate, then, that it will be in conjunction with the issuance of this report that Schiff will release any currently sealed testimony and other evidence.

That is, the Schiff Report will provide Democrats with an opportunity to frame that testimony as they would like the public to construe it, rather than allowing the public to form its own impressions.

The Republican minority will be permitted to append dissenting views, but Schiff’s majority views will chart the future path of impeachment. It will set forth his not just the Democratic majority’s summary of the investigation but its findings and recommendations.

It is as if, in a criminal trial, we withheld the evidence and instead gave the jury the prosecutor’s closing argument – adding, “Oh, right. Almost forgot. Here’s several hundred pages of testimony you can look at, too … if you really think you need to.”

In short, the Schiff Report will present the first iteration of articles of impeachment, to be taken up by the Judiciary Committee for eventual referral to the full House.

Just as the Intelligence Committee has cherry-picked bits of testimony to leak to its anti-Trump media allies, the Schiff report will mine the testimony for the passages that can be whipped into an impeachment narrative, with any exculpatory facts or mitigating context consigned to the cutting room floor.

As Pelosi, Schiff and their fellow Democrats expect, many Americans will rely on the report rather than plowing through hundreds of pages of testimony.

The Schiff Report will be repeated ad nauseam by Democratic presidential candidates, as they use the media glare of the imminent primaries as a contest to show the party’s base how committed they are to Trump’s impeachment and removal.

Impeachment is as high a form of public business as we have in our constitutional system. In their resolution, though, House Democrats plan for impeachment to be guided by a report that will be partisan gloss on secret hearings.