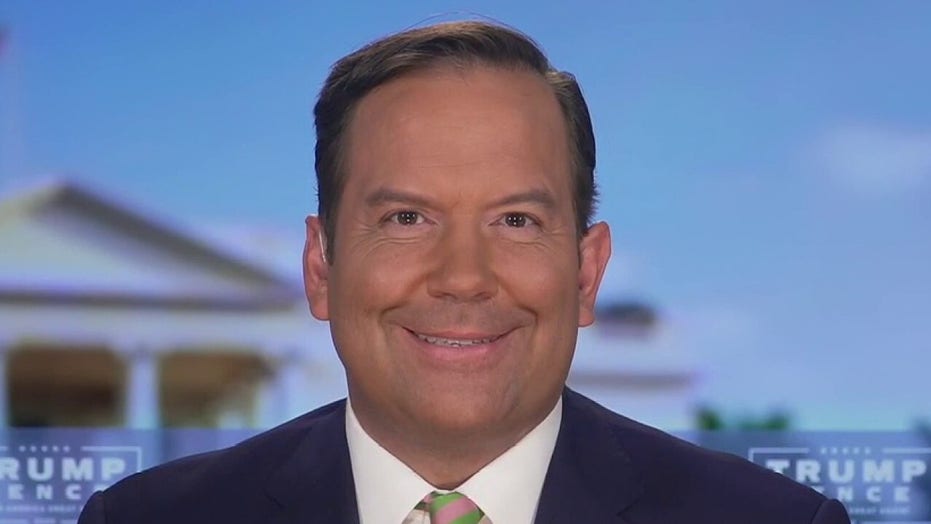 While President Donald Trump and the Republican Party start their four-day combination virtual and in-person-while-distancing convention Monday evening with an apparent disadvantage, there is still ample opportunity for the incumbent to come from behind – as he did in 2016 – and win a second term.

There’s no doubt that the Democrats had a very successful convention last week. They were able to present as a unified party – with even Vermont Sen. Bernie Sanders giving a full-throated endorsement of Joe Biden. The lack of an audience prevented the kind of contagious cheering that usually accompanies convention speeches – but it also prevented the kind of dissent that marred 2016 candidate Hillary Clinton’s acceptance address.

The Dems did a particularly good job in presenting Biden as a decent person. After a week of anecdotes, how many Americans don’t know how many hours he spent commuting to D.C. while being a single father, how he was friends with Republican 2008 candidate John McCain, or how he sneaks bites of vanilla ice cream from the fridge every night? And they did a good job of attacking Trump for the COVID pandemic.

KAY COLES JAMES: FIGHT FOR AMERICA – VOTERS MUST DO THIS TO STOP SOCIALISM AND ANARCHY

For reasons that are not clear, however, for all their talk about how horrible and “out-of-his-depth” the president has been, they didn’t provide a great deal of evidence for that conclusion. Instead they relied on their assumption that Democrats don’t like Trump (correct), without trying to make the case with specific examples. As they teach in creative writing, so they teach in political consulting – don’t just use adjectives, provide examples.

But to an extent, that’s nitpicking about the Democratic convention. In the RealClearPolitics national average Biden is at about 50% in the polling and ahead of Trump by almost 8 points.

Still, with an electoral map that looks very similar to 2016 – and with a Trump campaign with a clear advantage in organizing and bringing out the vote of their strongest supporters – he may be closer to victory in key states than the polls suggest.

While Trump himself has a reputation for going “off-script” and “off-message,” his campaign has a track record of focusing clearly on few, very tangible and focused messages. That’s what they’ve been doing in anticipation of this election for a second term – and while it so far has not led him to polling leadership, it may, in fact, lead to victory in November, so long as certain events break his way. That’s especially true given his organizational advantage.

Indeed, I’d argue that the best approach for Trump is to double down on the core elements of his current strategy – of underscoring his pre-COVID record, making the case that his “disruptive presidency” is the right approach in the wake of COVID, trying to focus attention on Biden’s foibles, and continuing to focus on the debate about policing that is taking place in protests across a number of U.S. cities.

First, while one can debate Trump’s record, the public clearly believes that he accomplished a great deal in the years before COVID. He cut taxes, cut regulation, increased the defense budget, and the numbers of employed Americans went up. For unclear reasons, the Biden people chose not to try to make the counter-argument in their convention. That’s especially odd given vice presidential candidate Kamala Harris’ pledge to “prosecute the case” against Donald Trump.

Polling suggests that, despite the job losses during the COVID pandemic, voters continue to trust Trump over Biden on issues of the economy.

Indeed, polling suggests that, despite the job losses during the COVID pandemic, voters continue to trust Trump over Biden on issues of the economy. While that does not (yet?) translate to voters choosing Trump over Biden, making the case that Trump is better on the economy could result in voter enthusiasm if voters conclude that the key question is not “who should handle the pandemic?” but “who will be better for the U.S. once the pandemic subsides?”

Second, the Trump campaign will likely make the case that his bull-in-the-china-shop personality is the best approach for dealing with the economy in the wake of COVID. For all the Democrats’ criticism of Trump for his 2016 theme that “only I can fix it,” the voters clearly bought into the claim that one needed to be disruptive in order to address the challenges of Washington. While it’s less clear that the voters continue to want that kind of disruption, that is – for better or worse – what Trump represents. At the convention, the Republicans have the opportunity to make the case that the country needs that disruption in order to recover from the economic impact of COVID.

Third, despite Biden’s successful delivery of a very solid acceptance speech, Trump supporters continue to focus on small verbal glitches that some people associate with aging and that they say suggests that Biden may not be up to the job himself. Some argue that that approach is unwise – as it continues to lower expectations about Biden’s performance at the debates. At the same time, if Biden has a very prominent “senior moment,” then it could wind up to Trump’s benefit, as voters focus on the question of whether Biden or Trump has the ability to perform as president.

Finally, ever since the George Floyd death while in custody of Minneapolis police and the resulting protests across the country, some have anticipated a backlash from rural and suburban voters. So far, however, the protests have not resulted in the kind of urban rioting that roiled the country in the ’60s – and that could lead to that kind of backlash. But that doesn’t mean they won’t – and arguably if they do, Trump could benefit politically. One can argue with whether he should seek to do that. But he clearly is positioning in order to reap the political benefit of that.

The question is: will the urban protesters break out in a way that helps Trump politically? During Trump’s speeches to the convention – from the open space of the Rose Garden, just a few hundred yards from planned protests – it’s likely that some of these protests will be heard while Trump is speaking – and his reelection may hinge on how he visibly reacts if he hears those protests.

While heading into the convention, Trump remains the underdog – but he kind of thrives fighting from behind (as we saw in 2016) – and arguably he’s well-positioned in the event that some news events fall his way.