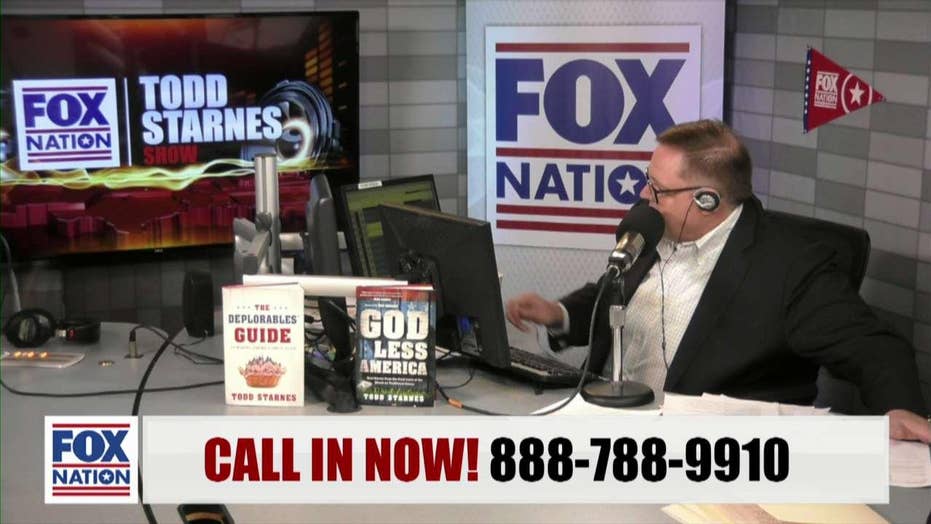 The Supreme Court delivered a devastating blow to religious liberty Tuesday by refusing to take up a case involving a Washington state high school football coach who was fired after he took a knee to pray after a football game.

In 2015 Joe Kennedy was fired from his job as an assistant football coach at Bremerton High School in the Seattle area after he prayed at the conclusion of a game.

For eight years, the Marine veteran had made it a practice to walk onto the football field, take a knee at the 50-yard-line and deliver a 30-second prayer. Players were never forced or encouraged to participate in the prayer.

Kennedy, a devout Christian, was terminated after he defied an administrator’s edict to cease the post-game prayer.

First Liberty Institute, one of the nation’s most prominent religious liberty law firms, sued the school district, claiming it had violated the coach’s rights of free expression and religious freedom.

A lower court found that “a reasonable observer … would have seen him as a coach, participating, in fact leading an orchestrated session of faith.”

Kennedy was reciting a 30-second prayer, not conducting a Billy Graham evangelistic meeting.

While the Supreme Court declined to reverse the lower court’s decision, four conservative justices wrote that the “Ninth Circuit’s understanding of the free speech rights of public school teachers is troubling and may justify review in the future.”

Justice Samuel Alito took issue with the school district’s assertion that teachers and coaches may not engage in any sort of religious behavior in front of students.

Under their interpretation of the law, “if teachers are visible to a student while eating lunch, they can be ordered not to engage in any ‘demonstrative’ conduct of a religious nature, such as folding their hands or bowing their heads in prayer,” Alito wrote.

Former Arkansas Gov. Mike Huckabee lashed out at the Supreme Court during a segment on my nationally syndicated radio show. He called the case a “classic example of overreach” by a local government.

“The Supreme Court’s going to have to find its spine,” Huckabee said. “They need to clarify once and for all that the First Amendment is real and that it means something.”

Can you imagine a government that could have the ability to force Americans to choose between their faith and their job?

The great irony is that the Supreme Court may very well have taken the case had Chief Justice John Roberts sided with the true conservatives on the bench. I’ve long-suspected that Roberts has more in common with the liberal wing of the Supreme Court, including Justices Sonia Sotomayor and Ruth Bader Ginsburg.

Washington state Attorney General Rob McKenna told MyNorthwest.com that the chances of Kennedy getting another shot at the Supreme Court are unlikely.

“The school district has the right to adopt a policy requiring staff not (to) encourage or discourage religious activity – like prayer – in connection with a school activity,” McKenna said.

First Liberty Institute attorney Mike Berry told me it’s still possible the Supreme Court could reconsider the case and he and Kennedy plan on continuing the fight.

“Coach is a U.S. Marine, and like any good Marine, he isn’t backing down from a challenge,” Berry said. “We will go back to the trial court and attempt to resolve the issues the Supreme Court identified.”

And for the sake of religious liberty, we hope the Supreme Court does, in fact, revisit the case.

“If we lose the case, the message is simple: Even a combat veteran who put his life on the line to defend our freedoms can lose his own freedom,” Berry said.

Can you imagine a government that could have the ability to force Americans to choose between their faith and their job?

“If the government can do this to Coach Kennedy, it can do it to anyone,” Berry told me.

Justice Alito said he was most troubled by the language used by the 9th U.S. Circuit Court of Appeals regarding religious behavior.

The appeals court, Alito wrote, implies that “a coach’s duty to serve as a good role model requires the coach to refrain from any manifestation of religious faith – even when the coach is plainly not on duty.”

“The suggestion that even while off duty, a teacher or coach cannot engage in any outward manifestation of religious faith is remarkable,” Alito wrote.