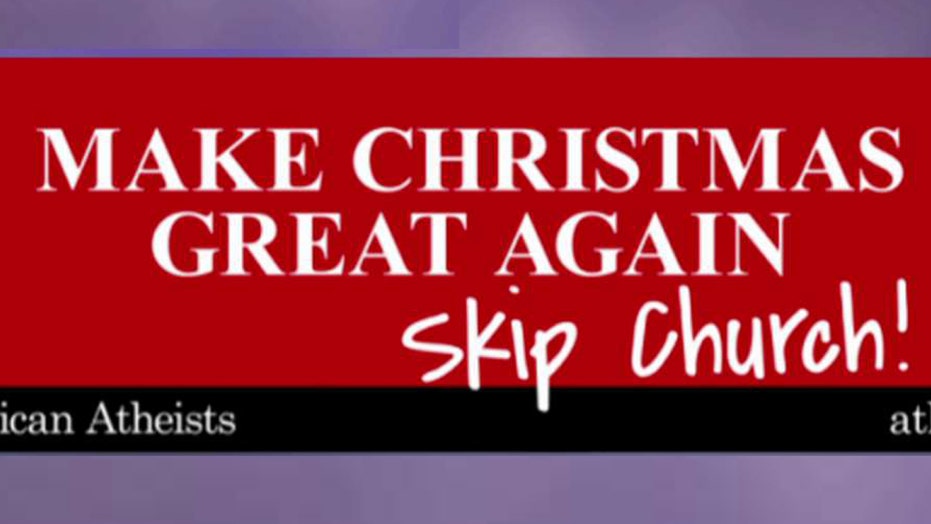 Christians outraged over campaign to deter kids from church

Parishioners at a California Episcopal church will no longer pray by name for the president of the United States over fears the name "Donald Trump" might trigger microaggressions among sanctified snowflakes.

Click here to get a copy of Todd’s new book – “The Deplorables’ Guide to Making America Great Again!”

Mike Kinman, the rector of All Saints Church in Pasadena, broke the news to the congregation in a blog posting that was filled with all sorts of liturgical lunacy.

"If you come to All Saints this Sunday, you’ll notice that we have removed the proper names from our prayers for those in authority. Whereas before we prayed for 'Barack, our president,' we are now praying for “our president, our president-elect, and all others in authority.” This practice will continue for at least the near future," he wrote.

Kinman went on to say the safety of the congregation could be jeopardized by the mere nation of the president-elect's name.

"We are in a unique situation in my lifetime where we have a president elect whose name is literally a trauma trigger to some people – particularly women and people who, because of his words and actions, he represents an active danger to health and safety," he wrote.

Then this pious punk went on to compare Trump to a wife-beater.

Read the full story at ToddStarnes.com