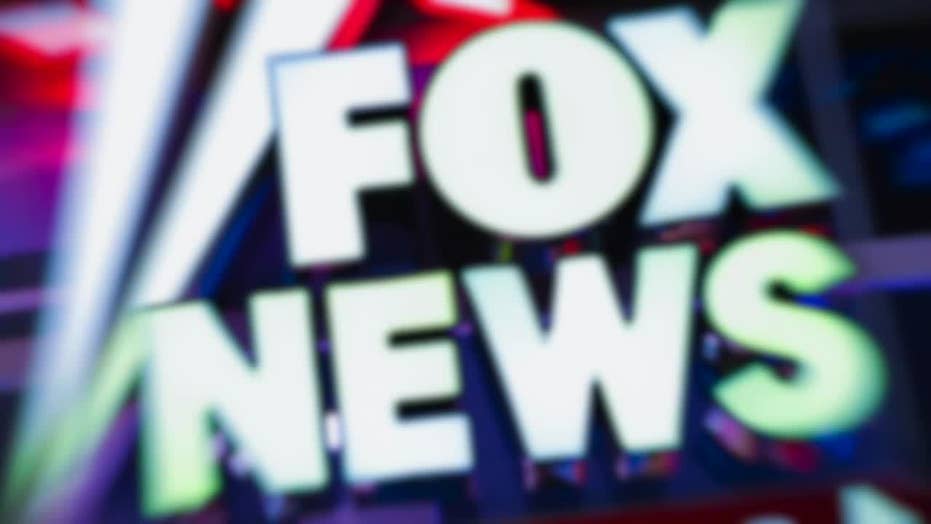 On Wednesday evening, June 17, 2015, a young white supremacist named Dylann Roof wandered inside the Bible study at the Emmanuel A.M.E. Church in Charleston, South Carolina. During the closing prayer, Dylann pulled out a hidden Glock .45 from his fanny pack, shot and killed my wife, Myra, and eight other church members. When I heard the news of my wife’s tragic death, I raced to the church, fell down on the sidewalk, and cried aloud.

Forty-eight hours later, during Dylann’s bond hearing, I stood in the courtroom and spoke directly to Roof via a video monitor from the Charleston detention center where he was being held.

"I forgive you," I told him. "And my family forgives you. But we would like you to take this opportunity to repent. Repent. Confess. Give your life to the One who matters the most: Jesus Christ, so that He can change it and change your attitude."

CHRISTEN LIMBAUGH BLOOM: WHAT TO DO WHEN YOU FEEL LIKE GOD IS MAD AT YOU

Several other family members also publicly forgave Roof in the courtroom that day.

Four years have passed since the shooting, and people still ask me: "Anthony, why in the world did you choose to forgive the man who murdered Myra?"

Each year Charleston holds a time of special remembrances to commemorate the tragedy on June 17, 2015. This year the city will come together for the fourth anniversary, and will once again respond to Dylann Roof’s hateful, violent murders with visible love, affection, and forgiveness.

My answer to them is always the same. I chose to forgive the racist killer because I believe and trust God’s Word when He tells me that vengeance is His to repay, not mine (Deuteronomy 32:35 NIV). I need not avenge the vile deeds of Dylann Roof myself. "It is mine to avenge; I will repay," Scripture promises me.

As a Christian, a devoted follower of Jesus Christ, I obeyed God’s Word, as difficult as it proved to be, making the decision to forgive the evil man who deliberately took away my lovely wife.

Scripture tells me that I am forgiven by Christ, and I am therefore obliged to forgive others who hurt me and take from me those I dearly love. In the Bible, Jesus Himself teaches His followers to pray: "Forgive us our debts, as we also have forgiven our debtors" (Matthew 6:12 NIV).

My forgiveness did nothing for Dylann Roof, who later claimed he was not sorry for the deaths he caused, and did not regret what he had done. He held onto his anger and his hatred for black people. He now lives inside a closet-size cell at the U.S. federal prison in Terre Haute, Indiana, awaiting his execution.

But my forgiveness of the unrepentant young racist changed me. I refused to harbor the anger, hatred, and other negative emotions of un-forgiveness, refusing to allow it to rob me of my physical, emotional, mental, and spiritual well-being.

Had I chosen not to forgive Dylann, I, too, would live inside my own dark, self-made prison cell. The choice I made to forgive him has opened wide my own prison doors and has allowed me emotional freedom.

Why must we as a nation choose forgiveness? I saw firsthand how forgiveness healed a city and nation. After the shooting, Charleston prepared for the inevitable riots, violence, and bloodshed that always followed racially-motivated crimes in our nation.

After hearing the heartfelt statements of expressed forgiveness, the people of Charleston responded to the white-on-black murders not with violence, but with grace. I watched as more than 15,000 people of all colors and faiths joined hands, creating a human chain of love that stretched for two miles across the Arthur Ravenel Jr. Bridge. They bypassed the expected destructive mayhem, and responded instead with unexpected love, kindness, and forgiveness. Charleston became a shining example of brotherly love, uniting hearts, races, and faiths. An entire nation observed the welcomed benefits, the peace and healing brought about by Christian forgiveness.

And, as the years pass, the benefits of our forgiveness continues to amaze me. The large Confederate flag — a source of racial tension and division for decades — was removed from the South Carolina State House grounds in Columbia, S.C. Three years later, on June 19, 2018, the 153rd anniversary of the ending of slavery in the United States, the city of Charleston — the nation’s very "cradle of slavery" — officially apologized for its role in regulating, supporting, and fostering slavery.

Each year Charleston holds a time of special remembrances to commemorate the tragedy on June 17, 2015. This year the city will come together for the fourth anniversary, and will once again respond to Dylann Roof’s hateful, violent murders with visible love, affection, and forgiveness.

That’s what forgiveness can do for an individual, a city, and a nation.

Reverend Anthony Thompson is the pastor of Holy Trinity Reformed Episcopal Church of Charleston. He was married to the late Myra Thompson. They have three children and six grandchildren. He tells his story of forgiveness in his new book (with Denise George): Called to Forgive: The Charleston Church Shooting, a Victim’s Husband, and the Path to Healing and Peace (Bethany House, June 4, 2019.)