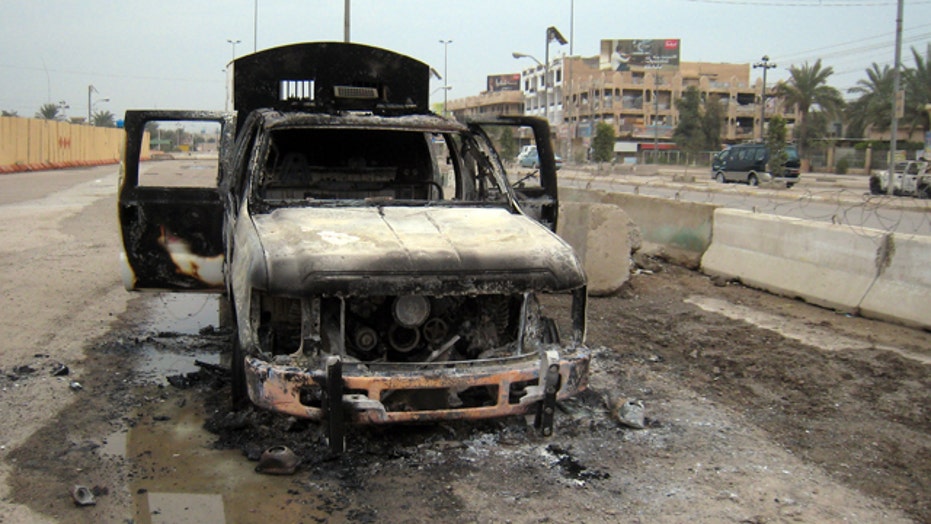 What does the future hold for the Middle East?

In the end, Iraq will break our hearts. We invaded the country to destroy weapons of mass destruction. We stayed to nation build. And we failed at both.

Why? Because we failed to realize one essential truth of the Middle East -- that the nations in that part of the world aren’t just like us.

We in the West think of peace as society’s default position. War is a temporary state of affairs that that happens when peace fails. For us, war is something that has a beginning, a middle, and an end.  When it is over, win or lose, the warring factions lay down their arms, and resume their normal lives.

In the modern Middle East, war and peace are seen through a different lens. War is the default position, the normal state of affairs.  Peace is what happens between wars; it is the temporary pause where defeated factions fade into the woodwork to lie low, regroup, and plan their next assault.

American forces left Iraq for good in 2011, and we now have the benefit of  hindsight for judging our involvement.  And it’s not a pretty picture.

President Bush and the NeoCons invaded Iraq on grounds that later proved questionable.  It was a war we initially won, then lost, then won again with the surge.

President Obama vowed to quit the war and in so doing snatched defeat from the jaws of victory.  He declared victory, but it too was short lived; it lasted less than two years.

Nothing symbolizes the futility of this war more than Fallujah, a leading city in Iraq’s Anbar province.

It was a battleground in 2004 and is so once again, with a reconstituted Al Qaeda seizing control.

The predominantly Shiite Iraqi government has vowed to retake the retaken city, and may well succeed.  But what seems clear now is the Iraq war wasn’t over just because we said it ended when we left two years ago. The battle will continue, expand, and the entire region seems poised to suffer from a generation of civil war of epic proportions between Shiite and Sunni Arabs.

The one thing we must not do is blame our military for the Iraq War. They performed heroically all along the way.

They fought brilliantly, innovated creative and once the battle was won rose to the challenge of doing nation-building jobs they were never trained for. They fought, and bled and fought again because our civilian leaders asked it of them.

Whatever the final outcome in Iraq, our men and women in uniform should stand tall with pride for a job well done.

It was our political leaders – of both parties and both presidencies – who failed us.

The Iraq war was marked by tragic missteps all along the way.  The intelligence that caused us to invade the country later turned out to be flawed.

We won the war, but lost the peace because we tried to build a new democratic Iraqi state in our own image.

We failed to anticipate the insurgency, and had to battle for the same turf a second time.

We quit a fragile Iraq which was not ready to stand on its own.

We refused to use our leverage and aid to prevent a reconstituted Al Qaeda from gaining ground once again.

Sure enough, Iraq is now likely to descend into another civil war between the same groups who have fought each other for millennia.

As tragic as the Iraq War has been, it is something we will recover from.

We recovered from the failures of Vietnam, created the Information Age and won the Cold War, with decades of peace and prosperity unrivaled in the history of the world.

We will rise up again to reinvent ourselves with the Energy Age and once again lead the world.

Hopefully we will do so more soberly, more shrewdly, and more strategically than we have in the last decade.

K.T. McFarland was President Trump’s first deputy national security adviser and helped formulate his maximum pressure campaigns. She is the author of the book "REVOLUTION: Trump, Washington, and “We the People.”