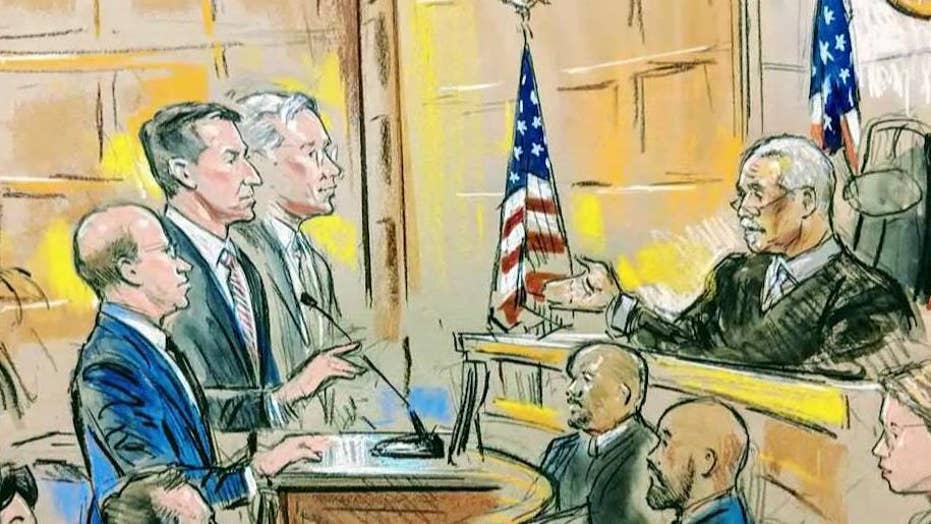 Well, that was bizarre. We’re referring to the fiasco Tuesday of what was supposed to be the sentencing of Michael Flynn. The sentencing was postponed until next year, but not before federal Judge Emmet Sullivan damaged his own reputation with an extraordinary public attack on the former national security adviser for a crime he’s not been charged with or admitted to.

Mr. Flynn pleaded guilty a year ago to a single count of lying to the FBI. Yet after being assured that the former three-star general is sticking with his plea, Judge Sullivan unloaded on the defendant over his supposed violation of the Foreign Agents Registration Act, or FARA.

'A judge isn’t supposed to lose his cool on the bench.'

“All along, you were an unregistered agent of a foreign country while serving as the National Security Adviser to the President of the United States. That undermines everything this flag over here stands for. Arguably you sold your country out,” said the judge. He also used the words “treason” and “treasonous.”

But Mr. Mueller has never charged Mr. Flynn with violating FARA, though the former general did represent the government of Turkey before he joined the Trump Administration. A judge isn’t supposed to lose his cool on the bench and berate a defendant for crimes that haven’t been adjudicated in court, much less spread false information.

The outburst was too much even for the lawyers for Special Counsel Robert Mueller, who had to tell the judge that Mr. Flynn did not represent any foreign entity while at the White House. Judge Sullivan later apologized, sort of, telling the courtroom not “to read too much into” his outburst about “treason.” But that came after the falsehood made global headlines.

Click to read the full editorial in The Wall Street Journal.