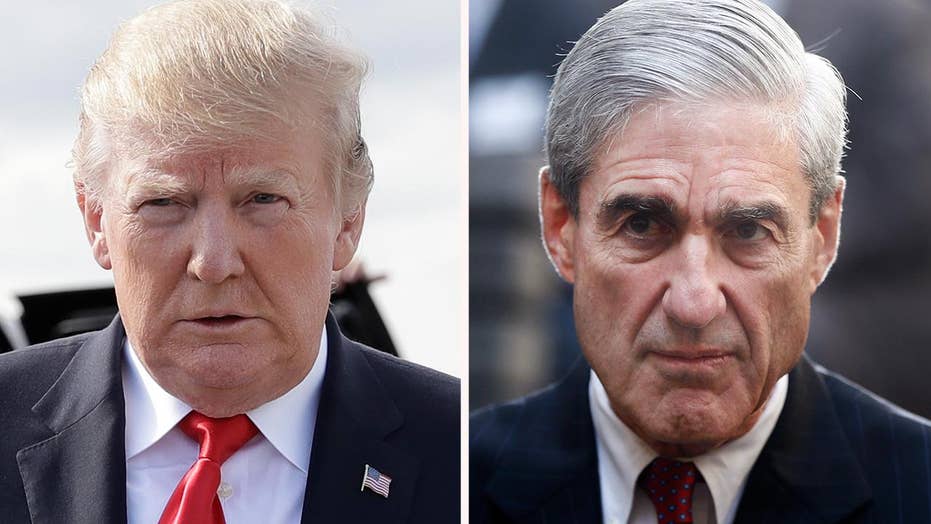 How will the completion of the Mueller report impact President Trump's reelection chances?

In the aftermath of Special Counsel Robert Mueller’s report on alleged collusion between Russia and the Trump campaign, many people are missing that the report does include an indictment -- of those who fabricated a horrendous crime to be blamed on the duly elected president of the United States. And not just any wrongdoing, but action that would have constituted treason, a crime punishable by death.

What Mueller concluded is clear: “The investigation did not establish that members of the Trump campaign conspired or coordinated with the Russian government in its election interference activities.”

It was a massive investigation. Tucker Carlson noted in his Monday commentary that it was the largest federal investigation since the Sept. 11, 2001, attacks. It was not an issue of not having enough evidence to proceed, it’s that there was no evidence at all of allegations repeated in all forms of media and by politicians every day for almost two years against the now-confirmed genuinely innocent.

TAMMY BRUCE: DEMOCRATS CASUALLY ADMIT THEIR OBSCENE ACCUSATIONS AGAINST TRUMP AND HIS SUPPORTERS WAS A SHAM

There are some people calling for everyone to move on, that we should use this exoneration as a way to just go back to “business as usual” for the country. That, of course, is absurd. If there was ever a time to look behind the curtain, it’s when it becomes apparent that top federal law enforcement officials may have conspired to overturn a U.S. presidential election.

The good news is that most understand the imperative of addressing this as one of the most serious events confronting our nation. Some want to sweep it under the rug specifically because it’s so shocking and even frightening to consider who was involved and what it means for our republic. But that is exactly why we have a duty to look.

There are people in media behaving as though this investigation was legitimate from the start and followed a linear path to conclusion. We now know neither is true. 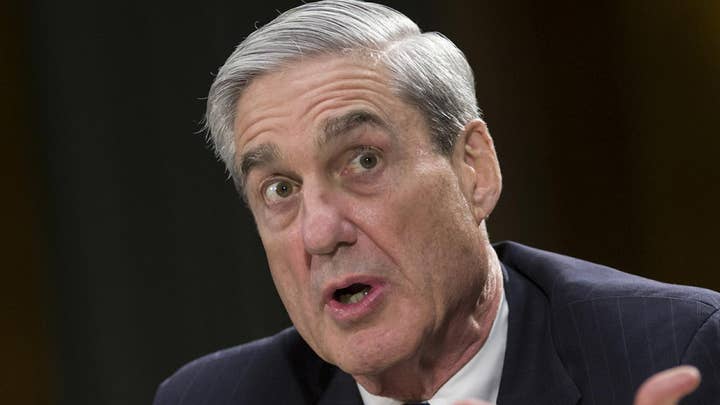 It would be foolish to suggest Mueller was unaware of the attitude of his friends and colleagues toward Trump. For him to accept the appointment as special prosecutor at all and as a result of his fired friend, former FBI Director James B. Comey, leaking classified notes about Trump to the press, on its face is troublesome.

To have access to every legal mind in the Department of Justice but choose to appoint people like former FBI agent Peter Strzok and former FBI lawyer Lisa Page to his team is also revealing. It was only due to the inspector general’s investigation into the Clinton email investigation that revealed the now infamous Strzok/Page texts, which led to Strzok’s removal from the special counsel’s team, and ultimately his firing from the FBI.

The fact that Trump and supporters continued to challenge the legitimacy and nature of the probe is what likely kept the end result from being the political version of “Rosemary’s Baby” that Comey, former acting FBI Director Andrew McCabe, Deputy Attorney General Rod Rosenstein, Strzok and so many others had imagined and for which they organized. Or in Rosenstein’s case, was allegedly willing to wear a wire to ensnare the president in their charade.

The Mueller investigation was not a witch hunt, it was a Trump hunt. Imagine if there was no push to inquire about the FBI’s behavior during the Clinton email investigation. Imagine what the Mueller report would have looked like if Strzok remained involved, the same man who promised his lover that he would not allow Trump to become president and assured her they had an “insurance policy” to keep that from happening.

Mueller elevated him to a position where he could act on that promise. Only the focus and demands of the American people resulted in an investigation revealing this corruption.

But Strzok wasn’t the only one. Dozens have been fired, demoted or resigned from the FBI largely because the Trumps and their supporters have refused to go quietly into that dark night that the establishment had prepared for them. As a reminder of just eight now out of the FBI:

In the aftermath of the Mueller report, for those crowing about how “the system worked,” think again. This is about how the system broke down the moment some in the American federal law enforcement infrastructure decided to target a duly elected president because they didn’t get the electoral result they expected and wanted.

The system would have been working only had none of this happened in the first place. We don’t get to pretend that everything’s fine because, in the end, the people attempting and facilitating a coup didn’t succeed. They don’t get to walk away because we exposed them and stopped them from prevailing.

The only way to make sure that this does not happen again is to hold those who perpetrated this accountable and to be honest about the nature of what has occurred throughout this shameful event, no matter to whom this leads us.