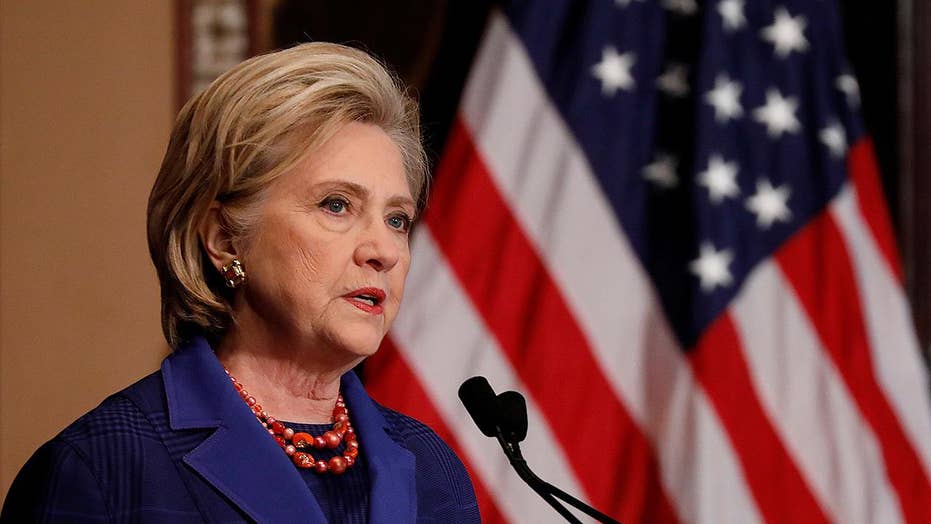 Hillary Clinton has not had a good week. In the aftermath of her trip to India and awful comments about Americans and women in particular, most of her allies and Democrats in general were explicit that it was time for her to leave the political arena. The shorter message from Democrats to Mrs. Clinton was “shut up and go away.”

But she has not. Instead, she took to Facebook and doubled-down on her smear of Americans who didn’t vote for her as racist and mindless.

”'As much as I hate the possibility, and hate saying it, it’s not that crazy when you think about our ongoing struggle to reach gender balance — even within the same household," she said. But while she was surprised at the reaction to her comments there, she now says she — at least partially — understands. 'I understand how some of what I said upset people and can be misinterpreted. I meant no disrespect to any individual or group,’ she said,” the Free Beacon reported.

What we can glean from this, is that anyone upset is wrong, and didn’t understand her. The patronizing continues.

Mrs. Clinton was triggered by the idea of Ivanka Trump becoming president, but for all the wrong reasons.

But there was an even bigger trigger Mrs. Clinton faced. During an interview with a Dutch television station, the reporter said, “Apparently Ivanka Trump wants to be the first female President of the United States,” Her response? “That’s not going to happen,” the Daily Caller reported.

“When asked why Clinton thought it could never happen, she said that, ‘we don’t want any more inexperienced Trumps in the White House. I think that normally I would like to believe what you’re saying,’ [Eva] Jinek said, ‘but I’ve also learned after these elections that things that we don’t expect to happen sometimes do happen.’ Clinton said, ‘Well, that’s true, but you know, fool me once shame on you, fool me twice, shame on me. And I think the American people have seen for themselves what happens when a reality TV candidate wins …’ “

We have, indeed, all seen what happens when an ‘inexperienced’ Trump enters the White House. Here are some facts from Investors Business Daily in January about the impact of President Trump’s policies through 2017:

These numbers are about the economy and what the right policy can do for every American. Also worth mentioning is the Trump administration’s war on the opioid epidemic — drugs which, according to the CDC, killed over 42,000 Americans in 2016 alone.

CNN noted, “That’s over a thousand more than the 41,070 Americans who die from breast cancer every year.”

From the economy, health care, confronting the drug crisis, going after MS-13 and quashing ISIS, we have found out what happens when a Trump is elected. But this is more about policy, and the willingness to confront and overcome the habits and incompetence of Washington, D.C.

Mrs. Clinton was triggered by the idea of Ivanka Trump becoming president, but for all the wrong reasons. With his undeniable record of success on all the important issues facing Americans, Mr. Trump continues to show the world, and all Americans, that policies that favor the free market, and less interference by government, provide real freedom and independence for each American. Hillary Clinton only confirms why she’s not president: Because she doesn’t understand, or accept, policies that empower the people instead of government.

Yes, Hillary, there will be a woman president someday. It could be Ivanka Trump, Nikki Haley, Condoleezza Rice, Nan Hayworth, Diane Black, Liz Cheney, Susanna Martinez, Mia Love or Joni Ernst. Any one of these women, and so many more, could be elevated to the top office of the land; not because they’re women, but because they advocate for policies that keep government small and people free.

This is why Hillary Clinton wasn’t the first woman president, because that person will actually put other women, and all Americans, first. 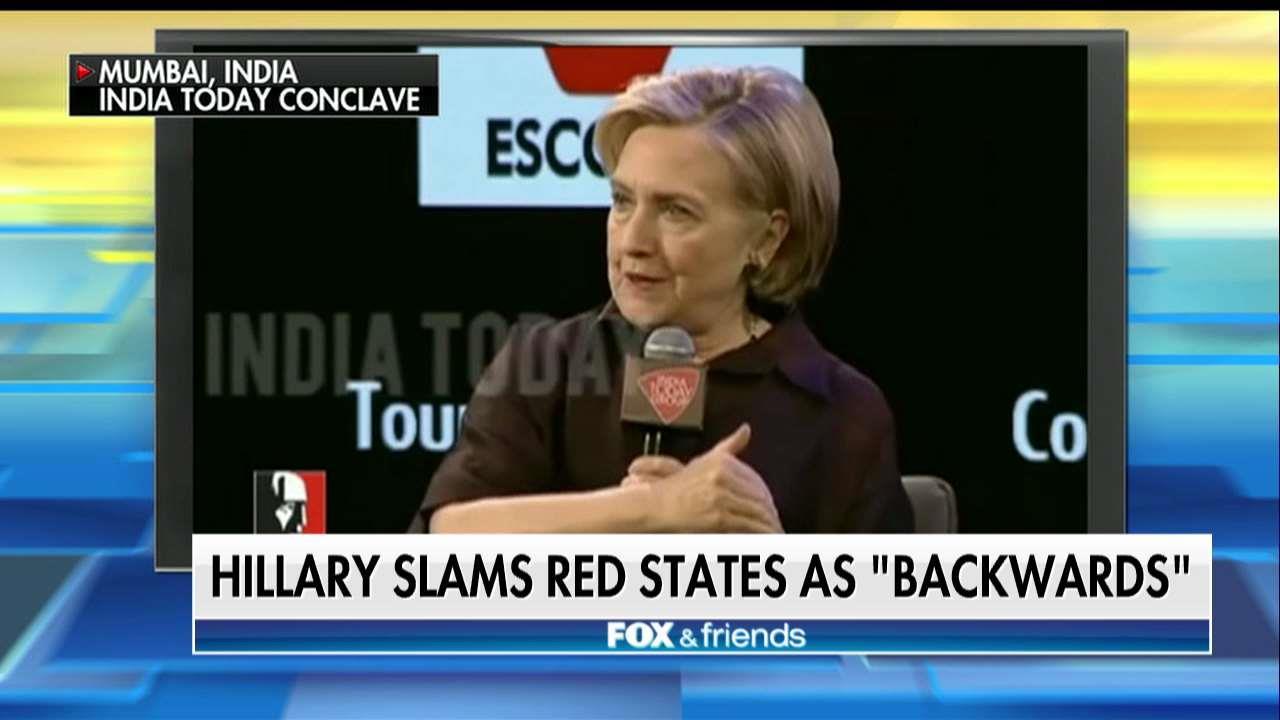