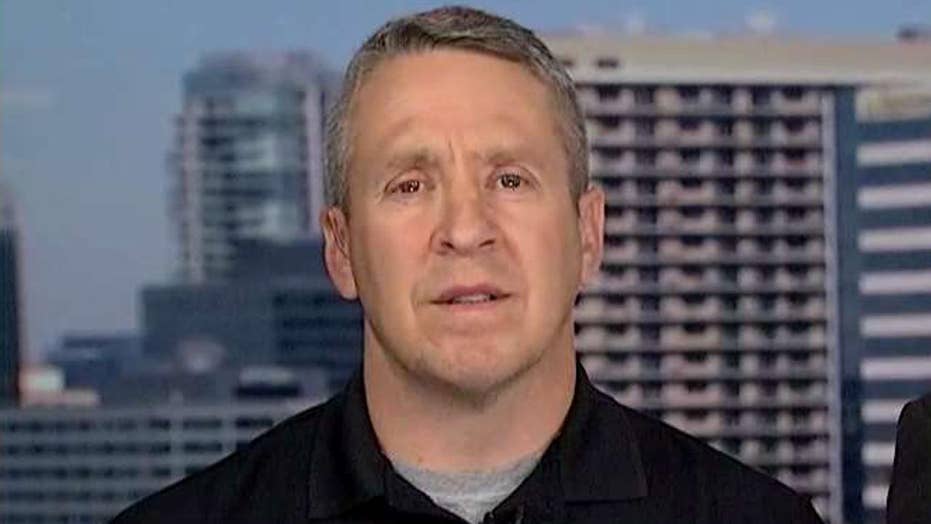 In what is perhaps the most perplexing intrusion upon the religious liberty of a football coach in modern memory, the Bremerton School District in Washington state fired Coach Joe Kennedy for taking a knee after the game in 15 seconds worth of silent prayer.

In a rare move Tuesday, four justices issued a statement explaining why the court declined, for now, to hear Joe’s case.

Justice Samuel Alito, writing for Justices Thomas, Gorsuch and Kavanaugh, first explained that there wasn’t enough information for them to make a decision. In other words, the justices noted that the district court had not answered key factual questions making it “difficult if not impossible at this stage to decide the free speech question” at issue in the appeal.

Fair enough. As Coach Kennedy’s attorneys, we are only too eager to return to the district court and answer those questions.

But that is not what troubled the justices the most. Their greater concern seemed to be with the breadth of the decision by the U.S. Court of Appeals for the Ninth Circuit upholding Coach Kennedy’s firing. In fact, the justices appeared to wonder whether the judges of the Ninth Circuit really meant what they wrote.

“According to the Ninth Circuit,” Justice Alito observed, “public school teachers and coaches may be fired if they engage in any expression that the school does not like while they are on duty . . ..”  That alone should be troubling for any American. While school districts command much authority, as any employer might, over the lives of its teachers, it is not absolute. Even while within the gates of the school, teachers (and students) retain First Amendment freedoms.

But, that’s not what the Ninth Circuit concluded. Rather, according to Justice Alito the appellate court “appears to regard teachers and coaches as being on duty at all times from the moment they report for work to the moment they depart, provided that they are within the eyesight of students.”

The chill that such a restriction on the First Amendment would bring upon the American public is indeed frightening. A Jewish teacher might be perceived as engaged in “demonstrative” activity should students see his yarmulke. Catholic teachers whose rosary or crucifix might be visible to students could be perceived as “demonstrative.”

For that matter, under the Ninth Circuit’s opinion, in this quick-to-sue world of ours, a teacher uttering “God bless you” after a student sneezes might be accused of unlawful behavior.

More remarkable still, the justices noted that the Ninth Circuit’s opinion may extend beyond the workday. After all, part of the justification by the appellate court in approving the termination of Coach Kennedy included the fact that even after he was fired, Coach Kennedy dared to engage in prayer near students.

“The suggestion that even while off duty,” Justice Alito wrote, “a teacher or coach cannot engage in any outward manifestation of religious faith is remarkable.”

Remarkable indeed. Firing coaches (or teachers) for praying within eyesight of students is wrong and contradicts the Constitution.

Coach Kennedy remains sidelined for now. I will return to the lower courts to supply the missing information the justices would like to see. If that fails to convince the Ninth Circuit that Coach Kennedy – and coaches and teachers everywhere – are entitled to protection under the First Amendment and basic employment law,  it may, as Justice Alito concluded, “justify review in the future.”

This is as close to an instant replay of a call on the field as Coach Kennedy is likely to get. For the sake of all our coaches, teachers and students, let us hope that the lower courts recognize the indisputable evidence of the First Amendment that protects the right of every American to engage in religious expression.