The Supreme Court later this month will hear a California case that could vindicate or eviscerate the rights of Americans to freely organize, associate and engage in our political system without fear of targeting or intimidation. It’s important the court defend against California’s overreach.

The California attorney general’s office requires all charities that fundraise in the state to hand over confidential records detailing the identities and addresses of their major donors. California authorities insist this information is required to protect consumers from fraud.

In reality, California rarely if ever uses this information and routinely fails to keep it confidential, inviting harassment, personal attacks and chilling the speech of those who rightfully fear reprisal. Forced disclosure of donor information fuels cancel culture and should be rejected.

Some claim California’s law compelling nonprofits to disclose the identities and addresses of donors serves a legitimate interest, but sister states know this isn’t true. Arizona, for example, where I serve as attorney general, doesn’t require this information to address donor fraud. 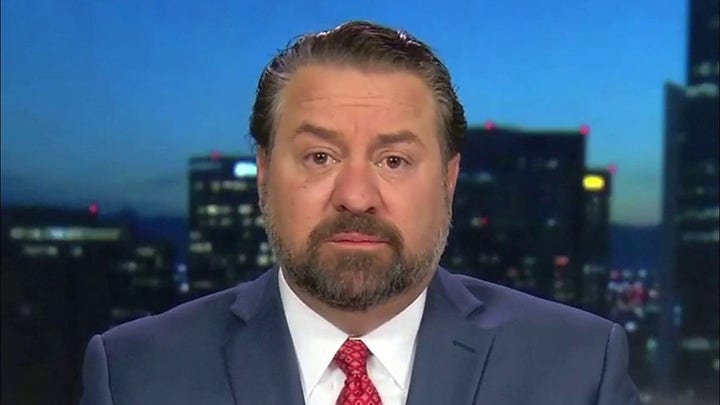 Moreover, California itself was unable to identify a single instance where its indiscriminate collection of donor information led to opening a new fraud investigation. Consequently, Arizona led a 22-state coalition opposing the California law at the Supreme Court.

In 2017, the Justice Department reached a settlement with dozens of conservative groups that were targeted and unfairly scrutinized by the Internal Revenue Service because of their political leanings. The IRS admitted it was wrong and apologized.

In August of 2019, Rep. Joaquin Castro, a Democrat from Texas, published on Twitter the identities and employers of certain San Antonio residents who donated to President Trump. Castro’s motivations were clear: to name, shame and defame.

Former Mozilla Firefox CEO Brendan Eich was forced to resign in 2014 after it was revealed he personally donated $1,000 in support of "Proposition 8," a California ballot measure passed in 2008 that defined marriage as the union of a man and woman.

Fitness chain SoulCycle, in which Miami Dolphins team owner Stephen Ross is a major investor, experienced the wrath of anti-Trump celebrities who called for boycotts after Ross hosted a personal fundraiser for the president.

We cannot allow our laws to be manipulated in a way that threatens human safety and effectively prohibits free speech.

Fast-food chain Wendy’s faced calls for a boycott after it was revealed that one single franchise owner donated to President Trump’s reelection PAC.

We cannot allow our laws to be manipulated in a way that threatens human safety and effectively prohibits free speech.

Fortunately, the Supreme Court has a long history of protecting political speech. In 1958, it recognized in NAACP v. Alabama that "privacy in group association" is "indispensable to preservation of freedom of association, particularly where a group espouses dissident beliefs."

Alabama was trying to compel the NAACP to disclose its donors so the state could target those individuals. The court ruled the First Amendment prevents states from compelling donor information, which discourages participation in speech deemed unpopular by some. 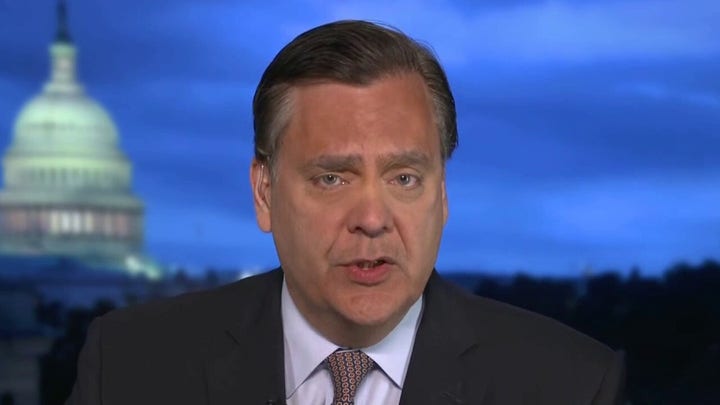 NAACP v. Alabama was decided more than 60 years ago but the threat of unintentional or purposeful release of donors’ personal information still exists.

In the Ninth Circuit dissent in Americans for Prosperity Foundation v. Becerra, for example, the case soon before the court, five judges noted the "state’s promise of confidentiality was illusory" and that the state’s database was "vulnerable to hacking and scores of donor names were repeatedly released to the public." 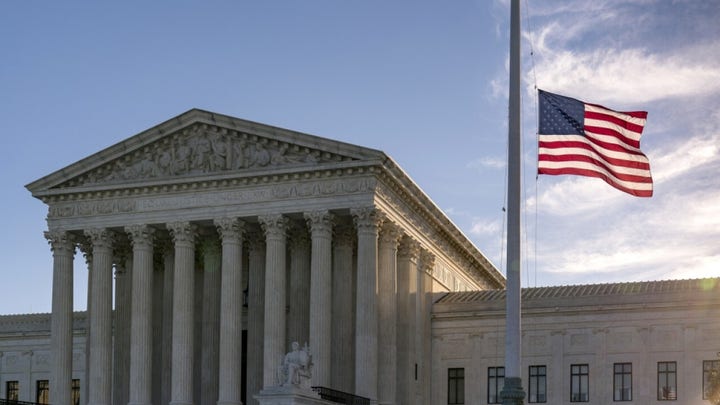 At one point, about 1,800 supposedly confidential Schedule B forms were posted online. The same judges also noted that donors experienced harassment and threats of violence, including having their names, addresses and even the addresses of their children’s schools posted online.

The rise of the internet mob and corresponding escalation of social media vigilantism has only exacerbated the problem. Engagement in otherwise legal and constitutionally protected activities has become a cancel-worthy sin if the speech offends a particular individual or group. 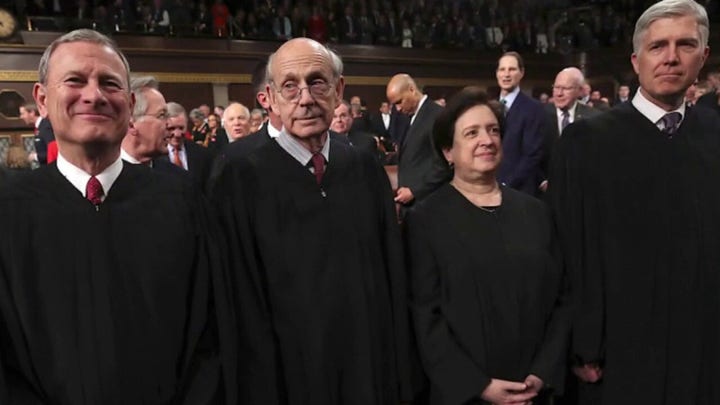 The truth is, when it comes to enforcing nonprofit statutes and holding bad actors accountable, states do not need a list of donor names and addresses. As attorneys general, we already have the necessary tools to enforce the law.

That’s why 47 states and the District of Columbia do not require any similar forced disclosure. California stands as a radical outlier in its indiscriminate and suspicion-less collection of donor information, which it has repeatedly failed to identify any legitimate use for.

The mass donor data is thus useless to California and exceptionally dangerous for it to possess. To those who seek to intimidate and retaliate against others for speech they dislike, however, this information is gold-plated and, given repeated past breaches, not too difficult to obtain.

Ultimately, free speech doesn’t mean individuals can or should escape societal consequences when they do something heinous or illegal. It does provide that nobody should be subjected to systemic harassment for holding personal opinions and supporting lawfully engaged groups.

Compelled disclosure undermines free expression and fuels the cancel culture. American politics is a conversation. That means everyone has an equal right to be heard. Consequently, the court should favor free speech and squash California’s overreaching donor-disclosure requirement.