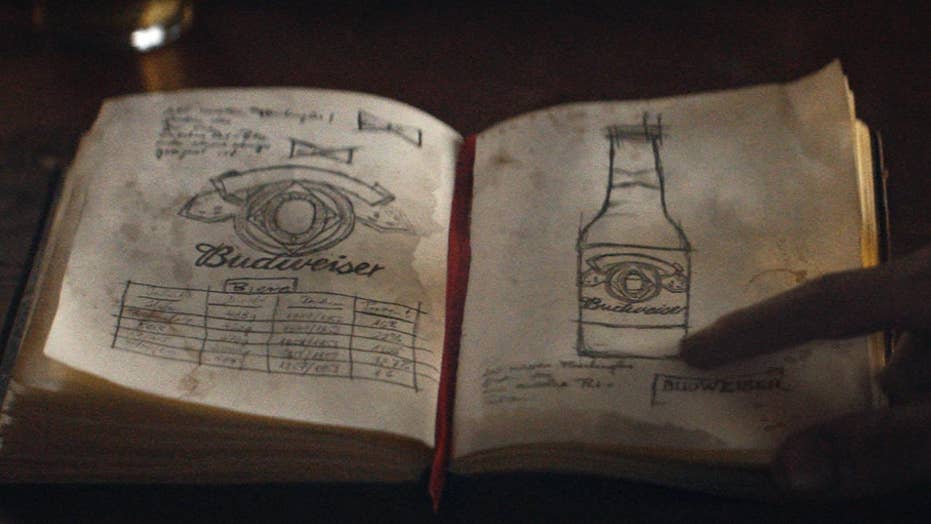 Which Super Bowl ads got the biggest responses?

Lee Carter puts the commercials to the dial test

Super Bowl 51 was one heck of a game, folks. We were treated to a presidential coin flip, all the players stood for the national anthem and Lady Gaga kept her clothes on.

Miss Gaga also got bonus points for not injecting politics into the halftime show – and also for not wearing a dress made out of brisket.

Good on all of you, as we say back home in Tennessee.

It’s just too bad the Super Bowl’s advertisers did not follow Miss Gaga’s example. A number of companies decided to play politics with their high-profile and high-dollar advertisements.

For the record, my publisher did not want to spend $5 million to promote my new book, “The Deplorables’ Guide to Making America Great Again.” So I’m posting a shameless plug in this column! Click here to get the book!

Let’s start with Audi, the German car company. Their ad featured a dad and his daughter promoting equal pay for women.

“Audi of America is committed to equal pay for equal work,” they declared – apparently unaware America already has that law on the books.

The folks over at AirBNB ran a commercial on inclusiveness as did Google and Coca-Cola.

“America, we’re in for at least four years of awful hair, so it’s up to you to make up for it with great hair,” the narrator of the commercial said.

But the most controversial ad came from 84 Lumber. It was titled, “The Journey.”

Their Super Bowl ad told the story of an illegal alien and her daughter -- trying to sneak across the border -- only to be stymied by a giant beautiful wall. When all appeared hopeless, the illegals discovered a door built by a guy using 84 Lumber materials.

In the final scene, the woman and her daughter open the door and violate American sovereignty.

“The will to succeed is always welcome here,” the ad said.

The hardware company was only allowed to show 90 seconds of the six-minute commercial during the Super Bowl. The remainder was posted online.

It was supposed to tug at the heart strings -- instead it gave Americans a bad case of heart burn. Critics bashed the hardware store – accusing them of spreading anti-American propaganda.

I'm not quite sure whose bright idea it was to crack American patriots over the head with a political 2x4.

It does seem a bit unusual that a company would spend millions of dollars in advertising just to send their customers to Home Depot.

If only 84 Lumber's female illegals had crossed the border in an Audi.