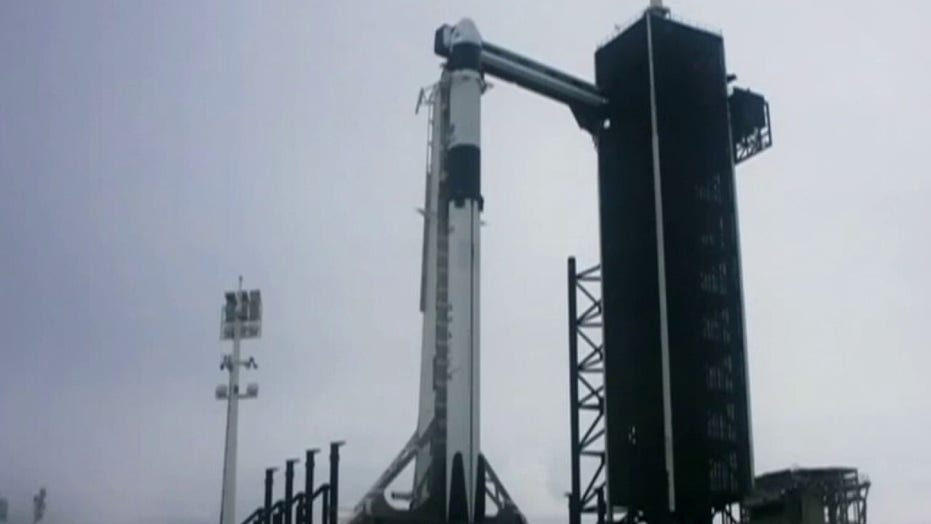 How SpaceX is launching US into future of space exploration

PROGRAMMING ALERT: Watch special coverage of the SpaceX launch on Fox News Channel anchored by Neil Cavutor at 3 p.m. EST on Saturday, May 30.

This is the moment to remember that cheerful persistence is the key to America’s success in space.

We have lost rockets. We have lost satellites. Tragically, we have lost people. Yet, again and again, Americans return to inventing, discovering, and developing the future.

This commitment to progress – despite frustrations, disappointments, and difficulties – was held by the original settlers crossing a dangerous Atlantic Ocean in small ships.

It was possessed by the pioneers following Daniel Boone and others into dangerous places with unknown threats.

It was embodied by the wagon trains and after them the railroad builders. 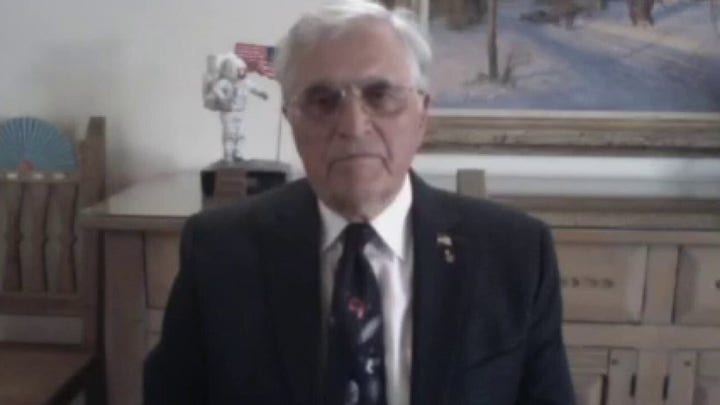 The inventors and developers of aviation had far more crashes and lost far more lives than everything we have experienced in space. And yet, at every instance, we have picked ourselves up and continued to build the future, despite the dangers and challenges.

American perseverance and daring to launch astronauts on a reusable private rocket have attracted attention from around the world.

My wife Callista, currently serving as U.S. Ambassador to the Holy See, caught some of this excitement in a video in which she noted that Pope Saint Paul VI had gone to the Papal Observatory at Castel Gandolfo, near Rome, and watched the first landing on the moon back in 1969.

As a tie between the past and the future, the Papal Observatory is an amazing place. It has roots in helping Pope Gregory XIII reform the calendar (the Gregorian Calendar which we still use today) in 1582.

The modern observatory was established by Pope Leo XIII in 1891 “so that everyone might see clearly that the Church and her Pastors are not opposed to true and solid science, whether human or divine, but that they embrace it, encourage it, and promote it with the fullest possible devotion.”

While based in Italy, the Papal Observatory also runs telescopes at the Mount Graham International Observatory in Arizona. As part of understanding the worldwide impact of the renewed American space program, Callista got the director, Brother Guy Consolmagno, an American Jesuit, to share his good wishes and hopes for the future.

On Saturday, we will once again be watching the coverage and sending our best wishes and prayers to the brave Americans who are leading us into the future.

I hope you will watch, too.