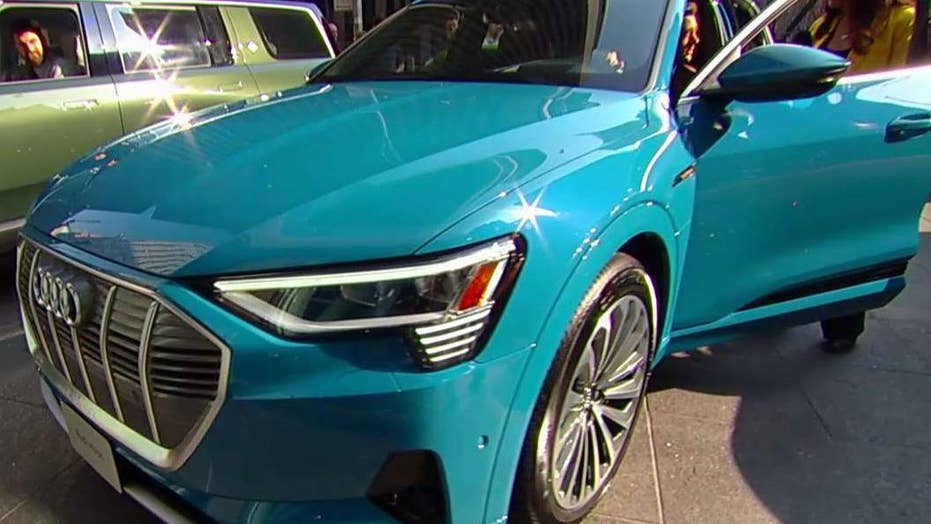 Americans who want to drive electric vehicles should absolutely be free to do so. But the rest of us should not be forced to subsidize their expensive, environmentally questionable choice of cars.

Liberal environmentalists have long touted electric vehicles (EVs) as an affordable, low-emission option for middle-class American families, even though the electricity used to power them is most often generated by fossil fuels and the buyers are rarely middle class. The soon-to-expire tax breaks that EV owners receive go disproportionately to upper-income Americans.

Nevertheless, EV advocates want taxpayers to continue to pay billions so that affluent drivers in coastal areas like California can receive significant tax breaks they don’t need or deserve. Currently, purchasers of EVs are offered a $7,500 tax credit until the EV manufacturer sells 200,000 cars in a year, after which the credit starts to wind down. Legislation has been introduced in Congress that would extend the EV tax credit and lift the manufacturer cap. Some want it lifted indefinitely. 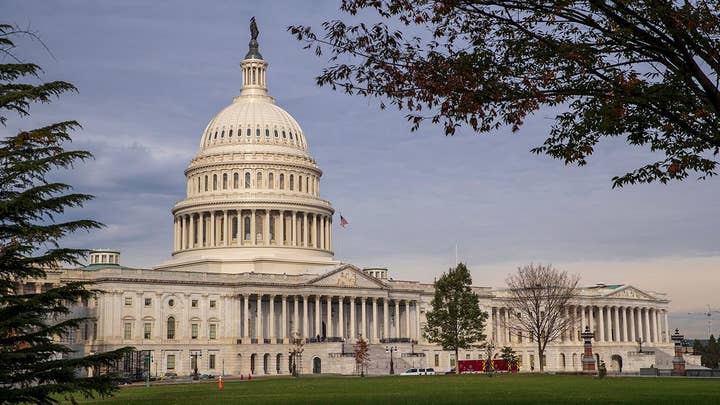 Aside from the economic failures that routinely result when bureaucrats pick winners and losers in industries, the problem with EV tax credits specifically is that taxpayers are being forced to subsidize vehicles for someone else’s use. That often means middle-class taxpayers in the Midwest are paying for tax credits that disproportionately go to higher-income individuals in states like California or New York.

In fact, more than 50 percent of EVs sold in 2017 were sold in California. And the University of California Berkeley’s Energy Institute at Haas found that Americans in the top 20 percent of income earners received on average 90 percent of the federal tax credits for EVs.

EV subsidies take money away from hard-working families and redistribute it to a small group of affluent people who don’t need tax breaks to buy or operate a vehicle.  If wealthy Americans want to purchase EVs, that’s great. But they should buy them with their own money, not ours.

Tax subsidies for EV buyers were originally floated as a temporary measure to get the industry going, after which consumers would embrace EVs and the market would take over. That has not happened. Companies like Tesla need tax subsidies, and other taxpayer-funded programs, to keep their production lines afloat so that even the well-off can justify purchasing their EV vehicles.

EVs also require a lot of energy to charge. Utility commissions are taking full advantage of that by lobbying for taxpayer-funded spending programs that offer discounted charging rates to EV owners or finance free public charging stations. Who pays for those additional subsidies and costs? Electricity ratepayers through their utility bills.

These public costs cannot be justified by environmental gains, largely because fuels like coal or natural gas are most often used to generate the electricity that charges EVs. According to a study from NERA, extending the EV tax credit would have a negligible impact on demand for gasoline — an approximate decrease of less than 1 percent by 2035. You would need a high powered microscope to find any traces of reductions in carbon emissions.

Another big thing; EV owners pay little or nothing toward road maintenance. They use our roads and bridges just like traditional drivers, but they don’t pay the federal gas taxes that go toward our Highway Trust Fund or state fuel taxes for local infrastructure programs. In some areas, they are even provided high-occupancy-vehicle (HOV) lane access to speed their commutes and lessen the chance of losing power, all courtesy of taxpayers and drivers of traditional vehicles. Talk about the "rich" freeloading off of everyone else!

Middle-class American voters have made it clear they are tired of Washington politicians wasting their tax dollars on ill-conceived schemes like subsidizing EVs for wealthy people in Los Angeles and New York. President Trump has rightfully called for an end to the federal EV tax credit and several Republicans in Congress have re-introduced legislation to do just that in order to level the playing field for all consumers and taxpayers.

Unfortunately, there are also a few Republicans who, for the sake of some misperceived political expediency, have shown a willingness to compromise with the liberal agenda by expressing potential support for maintaining EV subsidies. Average Americans who do not approve of their elected representatives giving more EV subsidies to high-income drivers should make their feelings known at the ballot box in 2020.

EV subsidies take money away from hard-working families and redistribute it to a small group of affluent people who don’t need tax breaks to buy or operate a vehicle. If wealthy Americans want to purchase EVs, that’s great. But they should buy them with their own money, not ours.