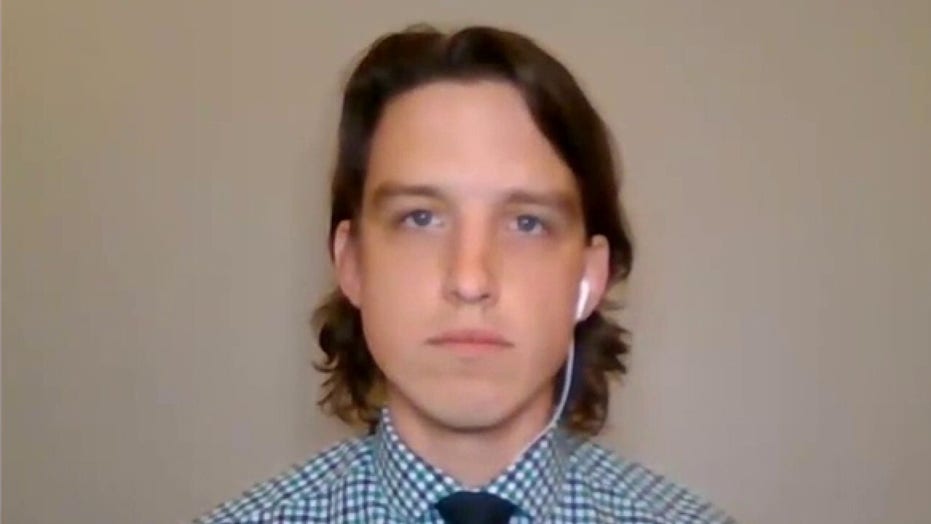 Daniel Buck, a 6th grade English teacher, says he sees 'pressure' put on public schools, but universities that 'are teaching our teachers activist pedagogy' are being ignored.

Good schools and a quality education set our nation’s most prized assets—our curious and creative kids—on their course in life.

It equips them with the tools they need to pursue their dreams and make their mark on the world. But sadly, many schools have injected education with radical politics and routinely violate the Fourteenth Amendment to the Constitution.

It’s time for our leaders to stand up for our children, their education, and our future and get politics out of our classrooms.

The U.S. Constitution prohibits state actors from targeting people based on race. The Fourteenth Amendment, created after a bloody civil war that demanded colorblindness in our public institutions, holds that no state shall "deny to any person within its jurisdiction the equal protection of the laws." As the Supreme Court has held, this clause "prevent[s] the States [and, thus, public schools] from purposefully discriminating between individuals on the basis of race."

Federal and state statutes likewise prohibit such discrimination. In my home state of Wisconsin, state law declares: "No [pupil] may be… discriminated against in any curricular, extracurricular, pupil services, recreational or other program or activity because of the person's...race… national origin [or] ancestry..."

These laws stand for the proposition that in America, the law neither knows nor countenances different treatment based on skin color.

Yet, schools across the country routinely violate those laws and educate students to do so as well. They are teaching children that America and its institutions are systemically racist and that the only way to rectify this problem is to admit "white privilege" and support laws and policies that target people based on their race.

For example, my oldest son’s teacher recently drove him to tears after she vilified white males for their historical atrocities. With devastating effects, the teacher hammered a punitive and guilt-ridden theme about white males. When she concluded, my son tearfully beseeched my wife: "Mom, I’m a white male. Am I bad?"

Schools also are separating students and parents into race based "affinity groups." One district sought to hold a meeting for participants to discuss racial issues and "respectfully requested that individuals only sign up for the intraracial conversations for the race that they identify with." Another district recently held discussions about race and segregated students into "white students" and "students of color."

National education institutions continue to push radical policies. The National Education Association argues that teachers must "advance racial and social justice in [their] communities and schools." Teachers, they argue, must oppose "colorblindness [and...] race-neutral policies and practices..." At a recent conference, one presenter told the audience: "If you don’t want to work for equity, get the f--k out of education." 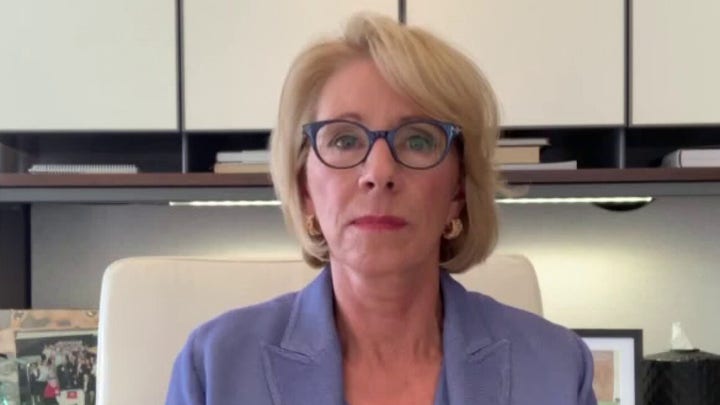 We can and should educate children about our nation’s mixed history on race. We have, after all, fallen short of our ideals. But we should also believe in redemption for each other and for our country.

We need leaders to use their legal powers to protect our children from the insidious effects of these politics in the classroom. Parental groups and legislatures are increasingly getting involved. But we also need state Attorneys General to address the problem.

In the longer run, state AGs should engage the education reform debate because of the clear connection between poor educational opportunities and incarceration. Inmates in this country have at least one thing in common: poor education. Whereas 94 percent of Americans have at least a high school diploma, only 60 percent of inmates in state prisons have one. Dropping out of high school is strongly related to poor life outcomes, including imprisonment.

Children of all backgrounds deserve a quality education. We cannot allow politics to blunt their achievement. States should pursue a host of educational reform policies to improve every child’s education. But one thing that must not be tolerated is racial discrimination.

The great Frederick Douglass once declared his hope that "...the color line will [one day]… cease to have any civil, political, or moral significance...." Unfortunately, just as America is making great strides toward reaching this realization, many schools are seeking to use public institutions to target students based on race.

It’s time to get politics out of our classrooms.

Ryan J. Owens is an attorney, a constitutional conservative, a professor, and the former director of the Tommy G. Thompson Center on Public Leadership at the University of Wisconsin-Madison. He is also a Republican candidate for attorney general in Wisconsin.