In 2019, Senate Majority Leader Chuck Schumer said, "election security is necessary…if Americans don't believe their elections are on the up-and-up, woe is us as a country and as a democracy." That was just 18 months ago, but Democrats in Washington who once spoke in support of honest elections have shifted radically to the left to make room for a dangerous and unpopular transformation of America’s elections.

In fact, the radical election bill Democrats are advancing – SR1– is so unpopular that Democrats would first have to abolish decades-old Senate rules to get it passed.

Fair, secure, and transparent elections would guarantee every American’s voice is heard. It should be easy to vote, and hard to cheat.

Unfortunately, Democrats in Congress are trying to force dangerous and wildly unpopular legislation through Congress in an attempt to override state election laws. SR1 seems designed to facilitate election fraud, further undermining the confidence of Americans in our elections.

The reality is that the legislation, SR1, is akin to a "Corrupt Politicians Act" that would undermine the right for every citizens’ vote to be cast and counted fairly and legally. SR1 is an attempt to dilute the votes of ordinary Americans and to disenfranchise those Americans who may lack the trust and confidence that voting is even worth it anymore. 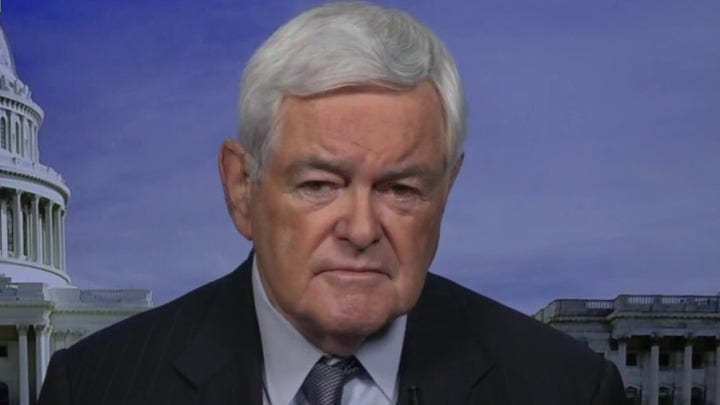 In addition to undermining the quality of our election processes, SR1 would also impose a New York City-style campaign finance system on the nation, forcing taxpayers to foot the bill for political campaigns, while destroying popular voter ID laws, forcing states to implement systems that will register illegal aliens (and 16 year-olds) to vote, requiring unverifiable forms of absentee voting, and erasing key safeguards protecting our elections from fraud.

In fact, the bill would overturn the laws of 36 states requiring voters to present I.D. to vote. The bill eliminates these laws by mandating states allow voters to cast an official ballot if they sign an unverifiable statement claiming they are eligible to vote, even if they don't have the necessary identification.

This change makes it easy for enterprising con artists to cast multiple fraudulent votes, especially when combined with changes making it difficult for state officials to remove ineligible voters from the rolls.

Banning photo I.D. laws is highly unpopular. As recent polling from the Honest Elections Project (HEP) indicates, 77% of Americans support a photo I.D. requirement, including 62% of Biden voters,  64% of Black voters, and 78% of Hispanic voters.

Advocates of SR1 argue a photo I.D. disenfranchises minority and low-income voters, but HEP finds that 64% of Black voters, 77% of Hispanic voters and 76% of low-income voters reject the notion that presenting a form of I.D. at the ballot-box is a "burden." Additional polling from Rasmussen shows that 85% of registered voters said it is "common sense" to require photo I.D.

Under SR1, states could no longer outlaw ballot trafficking. This means paid political operatives could legally collect absentee ballots and take them to a drop-off location to be counted, with very little accountability, leaving the door open for fraud and potentially election results being thrown out. Making this practice the norm nationwide would jeopardize the security of our elections.

The more Americans learn about this bill, the less they like it. In fact, many Democrats are expressing objections to this completely partisan, impractical legislation because it simply doesn’t work.

Reporting by the left-leaning Daily Beast found broad consensus among Republican and Democratic election officials who believe that SR1 is almost impossible to implement.

For example, the legislation requires states to use self-sealing return envelopes, which are 30% more expensive than other envelopes, and jam USPS machines. In another instance, the bill demands states institute an "automated telephone-based system" for voter registration, which according to state officials, doesn't exist and makes no sense.

It is not encouraging when Democrat election officials are using curse words to express just how bad they think the bill is. As the Daily Beast article says, SR1 "was written with apparently no consultation with election administrators, and it shows."

In many instances, state Democrats who manage elections are actively trying to dissuade their Senators from voting for this disastrous bill, before they have to live with the impossible train wreck SR1 would impose.

For example, county clerks in West Virginia – most of whom are Democrats –are urging Sen. Joe Manchin to vote against SR1 because it would disrupt West Virginia's elections and includes many costly unfunded mandates.

Americans have the right to be confident that it is easy to vote and hard to cheat in our elections, but SR1 would spell disaster for our Democracy and generations of diluted and disenfranchised American voters. Instead, we need to inspire trust and confidence in fair, secure, and transparent elections that ensure every legal voter’s voice can be heard, and without being diluted by massive fraud.

The Senate must reject SR1 and its attempt to force a Washington takeover of our elections into law.