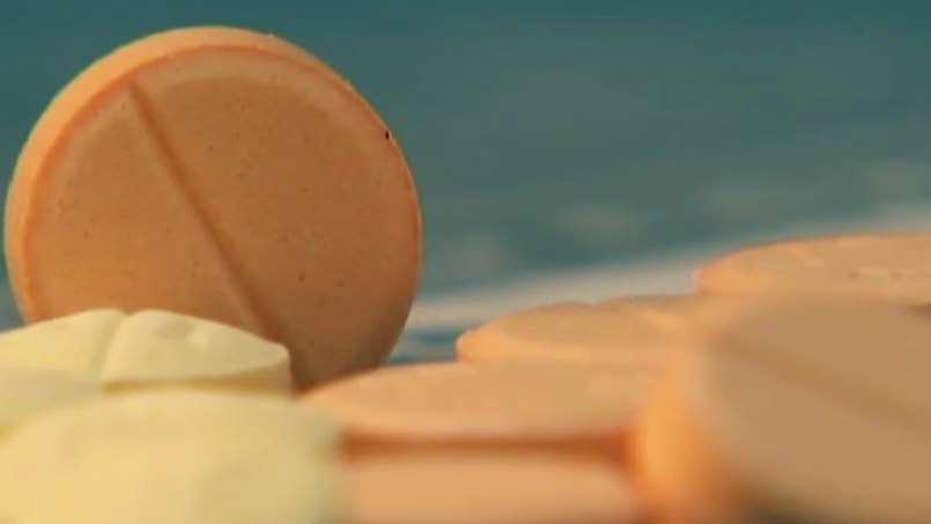 Every day, 91 Americans die from the growing epidemic of opioid addiction.

As a practicing physician for nearly three decades, and now a freshman Congressman, I have had a unique perspective from which to witness the complex history of today’s crisis unfold. It is my belief that to solve this epidemic, we must understand the causes, and identify straightforward solutions.

Well over two decades ago, hospices were coming of age, and we in health care wanted to see better pain control for late-stage diseases, especially for cancer patients. Pharmacy innovated, and responded with better, longer-acting pain medicines. Hospice allowed nurses to better control pain at the patient’s home. This was progress.

Then, along came a patient bill of rights in 1992. Again, a great idea and a great concept. Unfortunately, the way this bill was interpreted by some Americans was that they should never have any pain. All of a sudden in our doctors’ offices and in hospitals, patients were requesting more pain medicine.

Next, came the imaginary pain scales, and the erroneous idea that pain should be treated as “the fifth vital sign.” In all my years of medicine, I've never seen a worse tool than pain scales. I could give countless examples of patients who were sleeping comfortably and call their pain a “12,” and another person in a farm accident with part of the limb gone and call their pain a "2." Pain scales are very, very subjective.

One by one, Medicare, Medicaid and other entities began to rate health systems by how well they managed pain; with reimbursement and reputation hinging on those ratings. Nurses began administering even more pain medicine in the recovery room as well as on the hospital floor.

Patients now had internal urges to use these addictive medications, as well as an external environment that made the medications readily available.  Caught in the middle, physicians were between the “rock” of patient demand and the “hard place” of systems demanding they make pain medication liberally available. If doctors didn't send patients home with large amounts of narcotics, many were calling back in three to four days asking for more before the post-op visit. In previous decades, I seldom had to prescribe pain medicine at the one week post-op check, but as years passed, more patients required more and more pain meds at that appointment.

When it became clear that all of these actions were fueling an opioid epidemic killing an unprecedented number of Americans, states began to tighten opioid prescribing rules.  While this was the beginning of a return to responsible prescribing, tens of thousands of addicted people turned to street-level drugs as a cheap, potent alternative.

As you can see, this is an epidemic with many complex causes. I don’t pretend to have all the answers or solutions, but there are some things already being done that have proven successful.

One part of the solution is quality community addiction treatment. For 50 years, Valley Hope in Norton, Kansas, has treated over 300,000 patients. They address substance-abuse as a chronic health care problem, just like you would treat hypertension or diabetes. They don’t treat it as some sort of moral deficiency. They realize that to win the fight against this epidemic, we must eliminate the stigmatization, judgement and silencing of those suffering from addiction.

Early on, Valley Hope also recognized that opioid addiction has a second physiological withdrawal about one month after stopping use of narcotics or heroin. It is in that secondary withdrawal that patients with a history of opioid addiction are most likely to overdose. This is because patients go back to taking the amount of drugs they usually took them to get high. Their bodies cannot metabolize like they used to, and the patient overdoses and stops breathing.

The key to avoiding these disasters are to maintain contact with the patient through weekly follow ups and continued outpatient checkups. The future treatment for opioid abuse, and for any substance abuse issue, will be found in rewarding good outpatient management, and the institutions like Valley Hope that pride themselves in low rates of readmission and relapse.

Solving this crisis begins in the doctor’s office. Physicians, nurses and patients must all be willing to understand the potential for addiction when prescribing, administering and taking medications. When we pair this understanding with competent community treatment and respect, compassion and empathy toward those suffering, we will have taken the first steps to overcome this challenge.