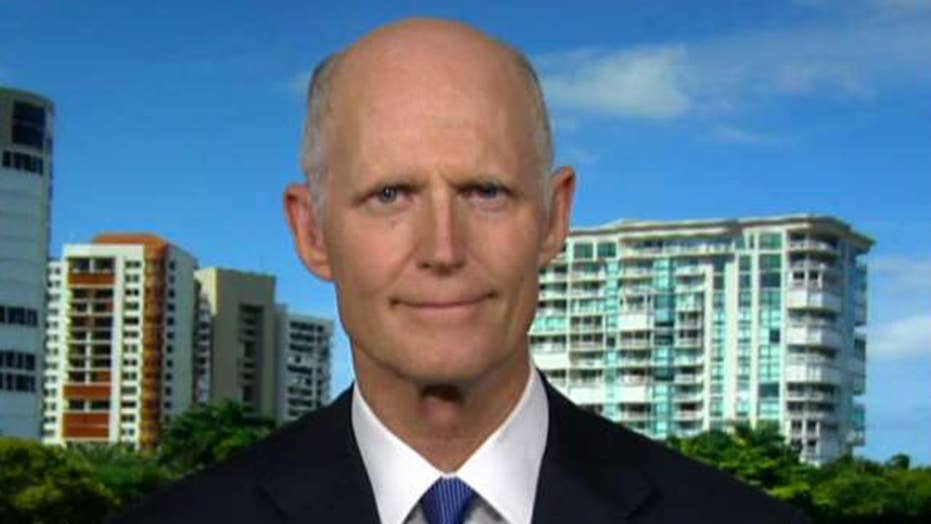 Florida Republican Sen. Rick Scott says it wasn’t President Trump’s first choice to declare a national emergency but his job is to keep this country safe.

I went down to the border a few weeks ago. I’d listened to the career politicians in Washington argue about immigration and border security and the humanitarian crisis for weeks and weeks and it was all a bunch of hot air.

I needed to get out of Washington and listen to the people who are actually on the ground, in the line of fire, doing the work.

I met with Border Patrol agents and they told me they need more agents, they need more technology and yes, they need physical barriers. The Laredo Sector includes 171 miles of border between Texas and Mexico and Customs and Border Protection has approximately 1100 agents.

DEMOCRATS BLOCK TRUMP'S BORDER EMERGENCY, BUT THEIR ACTIONS ARE OUR ACTUAL NATIONAL EMERGENCY

They told me they need new physical barriers to give them operational control – to funnel people trying to cross the border illegally to areas where detection and capture are easier.

We even saw a group trying to cross the Rio Grande River in broad daylight while taking a quick tour of Border Patrol’s marine operations.

President Trump campaigned on a promise to stop illegal immigration and secure the border. Some may not have liked his rhetoric or the way he chooses to talk about people – there were times when I certainly didn’t. But he won and now he’s keeping his promise to the American people. 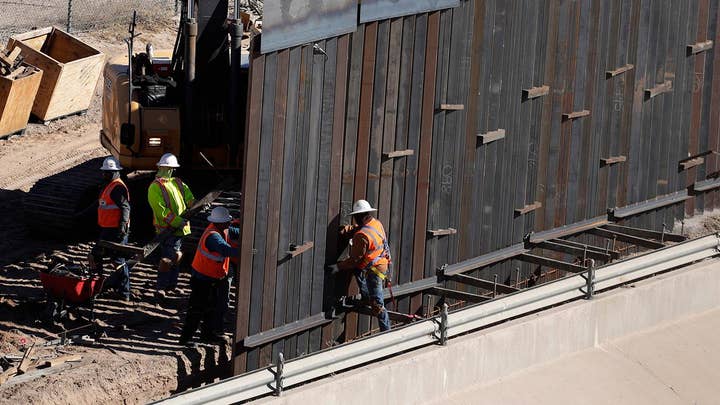 Democrats, and some Republicans, are up in arms about his use of emergency powers to divert money to secure the border.

But I have two pieces of breaking news for you.

Second, the Democrat Party is against border security. They say they’re for it, but they don’t do it.

So, all Senators and Congressmen have to decide – which is more important?

Their long-held views regarding the proper processes by which decisions are made in Washington?

Or, their desire for America to have secure borders?

I can’t see how this is a hard decision to make. What is more important? The process? Or the policy?

I believe that securing our border is far more important than process arguments in Washington. I’ve noticed in my short time here, there is actually more time spent fussing about process than about actual policies that will affect Americans. It’s bizarre.

We have three branches of government in America. The Democrats are using the court system to try to stop President Trump. We will see what the judicial branch rules, and of course we will all have to live by that.

There is no constitutional crisis. This is democracy in action. If the courts deny the Democrats’ litigation, we will begin securing our border. If the Democrats successfully stymie this effort to secure the border, we go back to square one.

I believe that the Democrats in Washington are badly out of step with the American public. Americans want secure borders, the national Democrat Party does not.