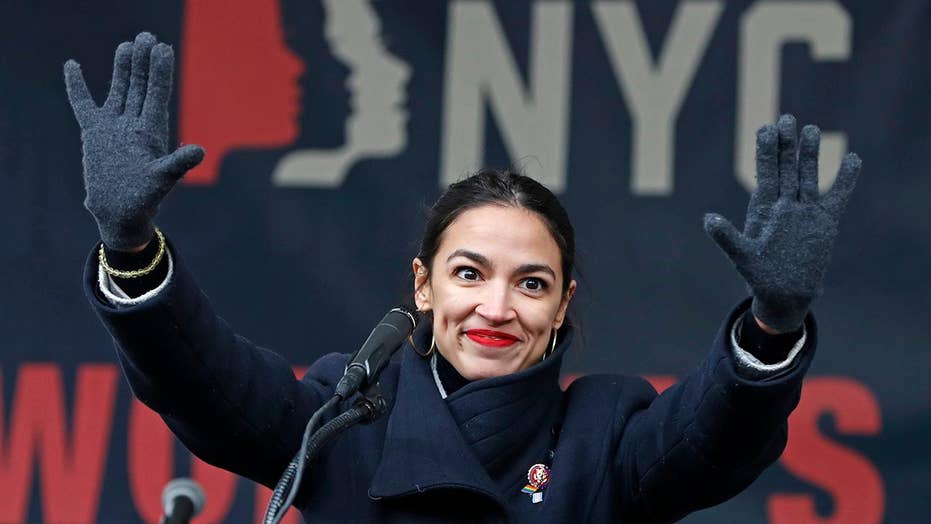 I also believe the Democrats’ cure for climate change, their “Green New Deal,” is so far out in left field that not many people will take it seriously. Basically, it is an assault on cars, cows and combustion. With nuclear power available, the Green New Deal's strategy for fighting climate change with windmills makes as much sense as going to war in sailboats.

So, as one Republican, I propose this response to climate change: the United States should launch a New Manhattan Project for Clean Energy, a five-year project to meet Ten Grand Challenges that will use American research and technology to put our country and the world firmly on a path toward cleaner, cheaper energy.

The purpose of the original Manhattan project during World War II was to find a way to split the atom and build a bomb before Germany could. Instead of ending a war, the goal of this New Manhattan Project will be to minimize the disruption on our lives and economies caused by climate change, to clean the air and to raise family incomes. 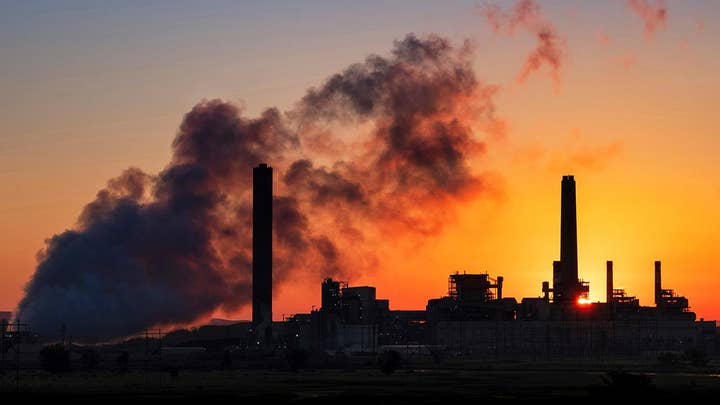 These are the Ten Grand Challenges:

Advanced Nuclear – Ninety-eight nuclear reactors produce 60 percent of all carbon-free electricity in the United States. Within the next five years, we need to build one or more advanced reactors to demonstrate the capabilities they may bring – lower cost, increased safety, and less nuclear waste.

Carbon Capture – This is the holy grail of clean energy. If we can capture carbon at a cheaper cost and find large scale uses for its byproduct – for example, CO2 to ethanol – coal could be used everywhere in the world.

Better Batteries – Today’s Nissan Leaf can travel 226 miles on one charge. A Tesla Model S can travel 335 miles. The price of lithium-ion batteries should fall another 45 percent during the next five years. Better batteries also can one day allow utilities and their customers to store large amounts of electricity during non-peak hours.

Electric Vehicles – Ten years ago there were no mass-produced electric cars on U.S. highways. Today, there are one million and automakers are investing big to make millions more.

Cheaper Solar – Solar power has grown but accounts for only 2 percent of U.S. electricity. The new goal for the Department of Energy is to lower the cost of solar another 50 percent.

Fusion – This is the ultimate green energy dream: make electricity on earth the way the sun makes it. Instead of splitting elements, combine them and make clean, almost limitless energy without waste.

Advanced Computing – China, Japan, the U.S., and the European Union all want to be first in advanced computing. The U.S. regained the number one spot last year thanks to sustained funding by Congress during both the Obama and Trump administrations. This is the first tool the New Manhattan Project needs.

Double Energy Research Funding – The second tool is money. It would take $6 billion annually to double funding for the Department of Energy’s Office of Science and its 17 national laboratories, which are where most of the nation’s basic energy research is done. The cost of the Green New Deal is trillions annually.

This strategy recognizes that, when it comes to climate change, China, India and other developing countries are the problem; American innovation is the answer. According to the Global Carbon Project, over the last 13 years, the United States has reduced production of greenhouse gases more than any major country – largely thanks to conservation and switching from coal to natural gas for electricity.

This bold agenda – which will hopefully be bipartisan – can over the next five years place us firmly on a path toward dealing with climate change, and at the same time produce large amounts of reliable, clean energy that lifts family incomes in our country and around the world.

Lamar Alexander (R-Tenn.) is Chairman of the Senate Health Committee