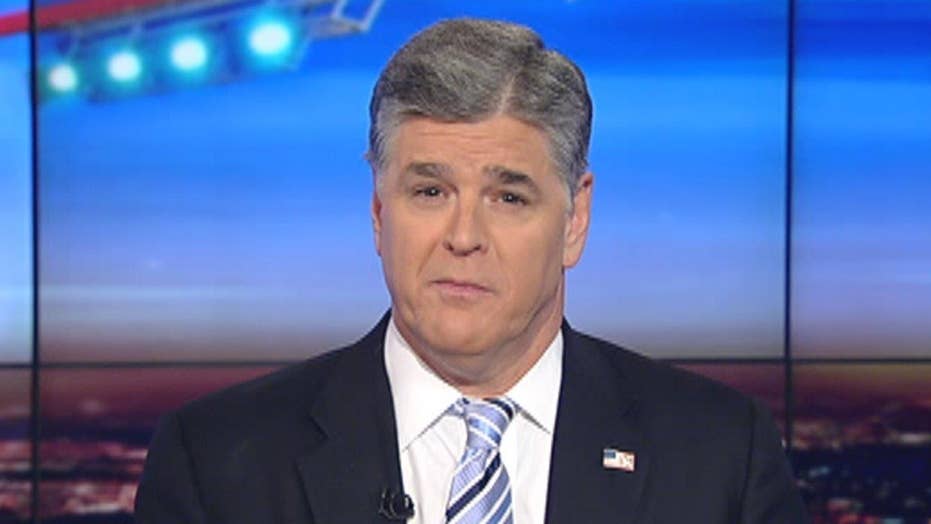 Where was the hacking outrage before Hillary Clinton lost the election?

These alt-left liberals desperately keep playing up a narrative that Russian hacks helped Trump with his electoral victory over Hillary Clinton, despite conflicting views on the issue of intelligence from the CIA and the FBI. The left wing is running wild with reports saying the CIA, without any concrete or new evidence, somehow knows that Russian hackers influenced the election in favor of Trump. That's their conspiracy.

Democrats and the abusively biased alt-left mainstream media are pushing the CIA's assessment as an undeniable fact, but of course, it is not.

The FBI has reached a much different conclusion than the CIA. It has not found conclusive evidence that Russia was trying to assist Donald Trump in any way. And Reuters reported that America's top spy agency, the office of the Director of National Intelligence, is not embracing the CIA's conclusions, either. Why? There's a lack of evidence.

Yet, instead of accepting the facts and telling the American people the truth, the left, led by President Obama, continue to repeat falsehoods. Why? To delegitimize President-elect Donald Trump.

President Obama has done a major flip-flop on the potential of the election in America being rigged or interfered with. Back in October, President Obama mocked Trump for raising concerns about fairness in an election.

“The larger point that I want to emphasize here is that there is no serious person out there who would suggest somehow that you could even -- you could even rig America's elections,” the president said three weeks before Election Day. “And so I'd advise Mr. Trump to stop whining and go try to make his case to get votes.”

Who's whining now that Donald Trump won? President Obama told “The Daily Show” this week that, yes, outside forces could have influenced the election.

“Russia trying to influence or elections dates back to the Soviet Union,” he said. “What they did here, hacking some emails and releasing them, is not a particularly fancy brand of espionage or propaganda. We were, frankly, more concerned in the run-up to the election to the possibilities of vote tampering, which we did not see evidence of and were confident that we could guard against.

In the same interview, President Obama took the Russian hacking idea even further by alleging that President-elect Trump has direct ties to Russia.

“You had what [were] very clear relationships between members of the president-elect's campaign team and Russians and a professed shared view on a bunch of issues,” he said.

When it comes to working with the Russians, well, President Obama clearly has a pretty short memory. Remember when he was caught on a hot mike saying this to the prime minister, Dmitri Medvedev, back in 2012?

“This is my last election,” he said, when he thought no one else could hear. “After my election, I have more flexibility.”

“I understand,” Medvedev replied. “I'll transmit this information to Vladimir.”

President Obama pretends to be morally outraged over Russian hacking and influence, but he's done next to nothing on cybersecurity in the entire eight years he's been president. During his time in office, we have seen hacks of NASA, the Department of Energy, the FEC commission networks, the U.S. Postal Service, the National Oceanic and Atmospheric Administration, the State Department, the Department of Defense, the IRS, the Office of Personnel Management and the White House itself!

If the White House ever addresses cybersecurity, it’ll be under the Trump administration. This president had his chance, and he failed to act.