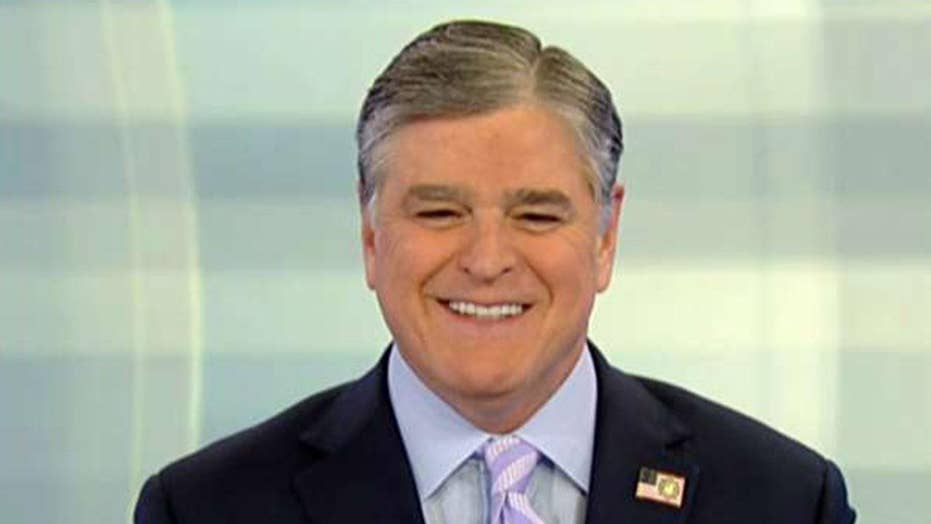 The below is adapted from Sean Hannity's radio program, "The Sean Hannity Show,' airing 3 p.m. to 6 p.m. on stations across the country.

Well, now the Democrats have screwed up K-through-high school education, public education, government schools, now they want to take over college. Guarantee your college. Guarantee you healthy food. We’re going to have to get rid of cows because cows, you know, they emit CO2 gases because of their flatulence. No more cows – that’s going to leave your diet. By the way, if you want to invest in something, you may want to consider buying cows now, because steak prices will go really high at some point in ten years. 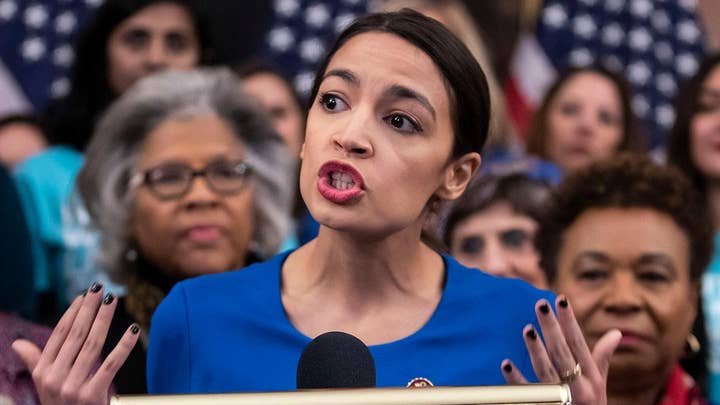 This is a form of insanity! It is beyond a caricature!

You know, we’re going to ban the lifeblood of every economy: Energy! Which we have more of than anybody else and we’re literally on the verge of economic growth and prosperity we’ve never experienced. I’m talking about Saudi Arabia money. Because we are the Middle East of natural gas. And now that we’re tapping into our oil resources, well, the good news about that is it’s going to create high-paying jobs and opportunities and careers for people that is going to change their lives dramatically – when truck drivers are trained to get a hundred thousand dollars plus a year.

And Democrats, they want to end the Senate filibuster so they can vote on the Green New Deal. Go ahead! Mitch McConnell, let them do it. Vote for cloture. I would say the Republicans, put it for an up-or-down vote.  It makes sense.

But what doesn’t make sense is... you’re going to destroy the single greatest wealth-creating system in the world.