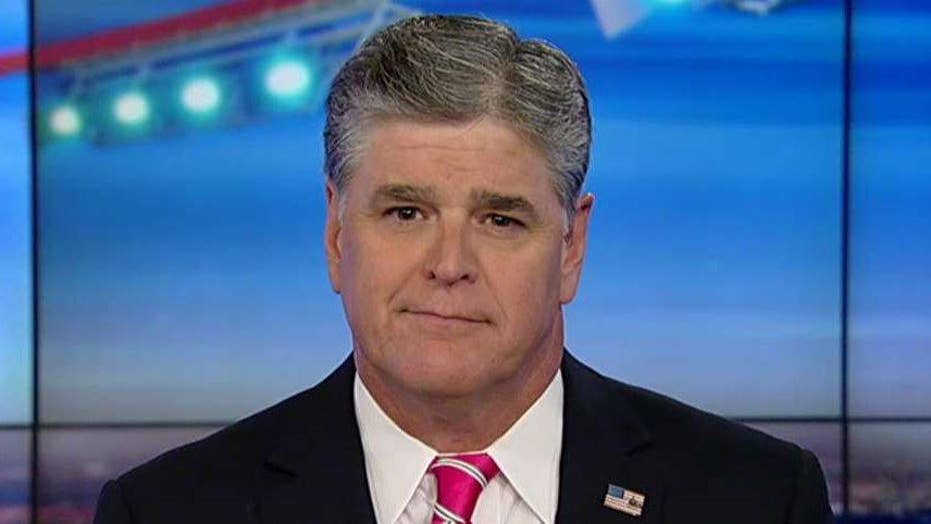 Hannity to McConnell: Stop whining and get to work

Get it together on health care or go home

President Trump continues to slam spineless Senate Majority Leader Mitch McConnell for complaining that Trump has “excessive expectations.” Well, senator, a lot of us who voted Republicans into power share those expectations – as well as the president’s frustration.

Why doesn’t McConnell have the same sense of urgency the president has? It’s why I have said it is time for McConnell to step aside, something Trump was also asked about.

The president's comments came in response to McConnell whining like a 5-year-old, complaining, making excuses to his constituents in Kentucky that the president's expectations are just too high. McConnell doesn’t seem to get that he and his fellow Republicans are the ones who set those excessive expectations. They're the ones who were promised over and over again for seven years they' were going to repeal and replace ObamaCare.

Sen. John McCain of Arizona cast the deciding vote that derailed this effort to get rid of ObamaCare. Throw in senators Susan Collins, of Maine, and Lisa Murkowski, of Alaska, and McConnell, who can’t seem to get his people in line, and Americans can see we need new people in those positions.

It's time to clean house, put leaders in charge who are going to listen and serve the American people. And while we're at it, as the president suggested, it's time for those rogue senators to lose their chairmanships if they are going to hold the whole party hostage.

It's time for Mitch McConnell to get it together or go home, retire, play golf, have a good -- go on a fishing trip.