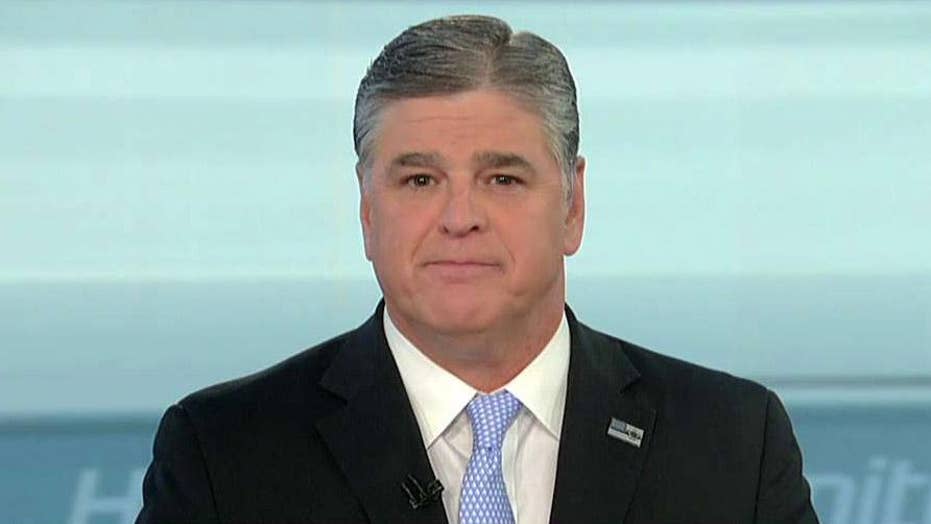 The deep state ran to their favorite liberal media outlet with a targeted leak meant to smear President Trump.

Need more evidence that Deep State actors, cheered on by a partisan press, are doing everything within their power to damage, unseat a duly elected president?

You can bet it was a swamp dweller who ran to the Deep State’s favorite media outlet, The Washington Post, with the latest targeted leak meant to smear the president. Here's the headline: “Trump's national security advisers warned him, do not congratulate Vladimir Putin and he did it anyway.”

Well, it turned out to be more fake news. A senior administration official told Fox News it is likely that President Trump never saw the memo that contained the warning about Putin because he was briefed about his conversation with the Russian president over the phone.

You are being lied to on a daily basis by the destroy-Trump media and the Deep State.

That didn’t stop the destroy-Trump media from cranking up their phony, feigned outrage machine.

“It's not just what President Trump said during that phone call with Vladimir Putin,” said ABC’s Cecilia Vega. “It is also what he did not say that has come in his party angry this morning.”

Retired Navy Admiral James Stavridis chimed in, “This would be like J. Edgar Hoover as the director of the FBI calling Al Capone to congratulate him on bank robbery.”

Oh, sure. Got it. They didn’t mention that President Obama congratulated Putin on his last election victory, in 2012. Not relevant, I guess.

And over on MSNBC, Mika Brzezinki asked if “it going too far to say that the White House is failing America on world stage?”

And there at the intersection of biased media and Deep State creeps, is former CIA Director John Brennan. Here’s what he had to say on MSNBC:

“Well, I think one can speculate as to why, that the Russians may have something on him personally that they could always roll out and make his life more difficult,” Brennan said. “Clearly, I think it's important for us to be able to improve relations with Russia but the fact that he has had a fawning attitude toward Mr. Putin has not said anything negative about him. He continues to say to me that he does have something to fear.”

Isn't John Brennan the guy who voted for a communist for president of the United States back in the '70s? He is supposed to be nonpartisan. By the way, how did he ever become the CIA director?

In reality, he is nothing more than an Obama deep state stooge. He recently tweeted out this threat to President Trump: “When the full extent of your venality and moral turpitude and political corruption becomes known, you will take your rightful place as a disgraced demagogue in the dustbin of history. So, may scapegoat Andy McCabe, but you will not destroy America. America will triumph over you.”

No wonder a new poll shows 74 percent of the American people believe unelected bureaucrats, deep state operatives, are secretly trying to manipulate policy and opinion in this country. It's more apparent than ever that people like John Brennan and James Clapper and the rest of them are not even trying to hide their abuse and their bias against President Trump. They want him out of office regardless of what he does or doesn't do.

You are being lied to on a daily basis by the destroy-Trump media and the Deep State. It’s on a scale and level we have never seen in the history of this country.

It’s a good thing most of us know exactly what they’re up to.