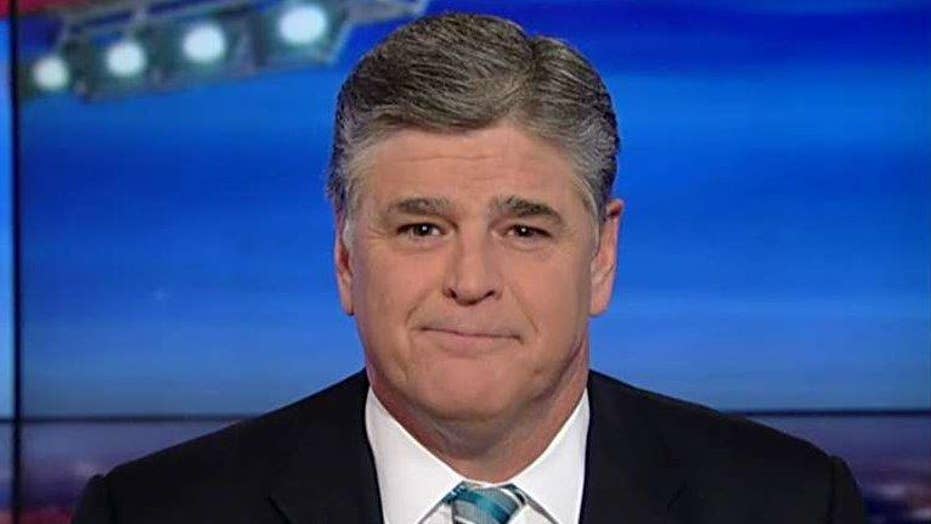 The Democratic Party and its alt-left liberal allies are plotting, planning and scheming to slow down, stop, and even destroy President Trump and the agenda that America chose in November.

According to the Washington Free Beacon, left-wing agitator David Brock, the founder of Media Matters and a huge Clinton ally, hosted a private getaway in a ritzy resort last month. More than 100 rich liberal donors were there, and they all got a confidential memo outlining Brock's plan to take down President Trump by filing endless lawsuits against the president and even seeking his impeachment.

Fox News Channel’s “Hannity” reached out to Media Matters for comment on the Washington Free Beacon report, but they did what they always do. They ignored our questions and took a shot at me.

Brock's plan is not a secret. News outlets like Politico and The Hill have reported on his post-election plans to go after President Trump every single day. You’re already seeing it with lawsuits over Trump’s travel ban and the relentless obstruction of his cabinet appointments.

To stop Trump’s completely constitutional travel ban, which blocks people from seven hostile or failed nations that all happen to be majority Muslim, the radical alt-left has gone court and judge shopping. They have found the most liberal federal appeals court in the country to battle the Trump administration.

Never mind that the law which the Trump administration is using to defend the president's constitutional executive order is very clear and unambiguous.

The alt-left knows this, and knows it must find liberal courts and judges who will take their side no matter what the law says. What they can't get done at the ballot box or legislatively, they seek through judicial activism.

The alt-left's goal is to hurt President Trump any way it can. It makes no difference too them if the American people are put in danger. The Democratic Party and its allies are willing to gamble with your life. The president is not.

That's what this debate is about.